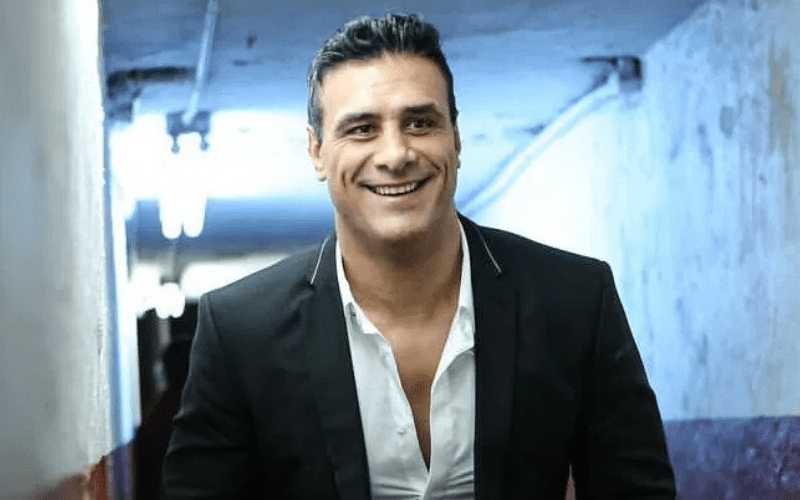 Alberto Del Rio, better known as Albert El Patron hasn’t been wrestling as of late because he has focused on his family and running Combates America. However, there is apparently an open door to make a return to WWE.

While speaking to Super Luchas, the former World Champion said that he and WWE have patched things up after talking so much smack about Triple H. Now the door seems to be open for a return to the company.

“Now everything is normal with them, I apologized and shook hands, even with Mr. Levesque, with whom I do not agree on many things, especially how things ended and how they were done, but I should never have crossed the line and disrespect him. A man can only be called a man by admitting his mistakes. I lived a very difficult stage in my life: 1 year and 2 months in which I had to win the most difficult battle of my life that was against myself.”

“Returning to WWE before retiring is not a question of whether they want to or I want to return. Neither I hope nor want to return nor do they expect me to return or want me to return. But the two of us have had approaches, especially to make the peace, which opens the door to the fact that before I hang up my boots I can have some last matches in WWE. I clarify it: neither they beg me, nor I beg them. It’s just that the door is open for a future.”

You never know how WWE could use Alberto Del Rio if he does return for a few matches. After all, if Vince McMahon gave Kurt Angle Baron Corbin as his farewell opponent we can only imagine that Alberto Del Rio might get a very interesting return run if he does ever come back to WWE.