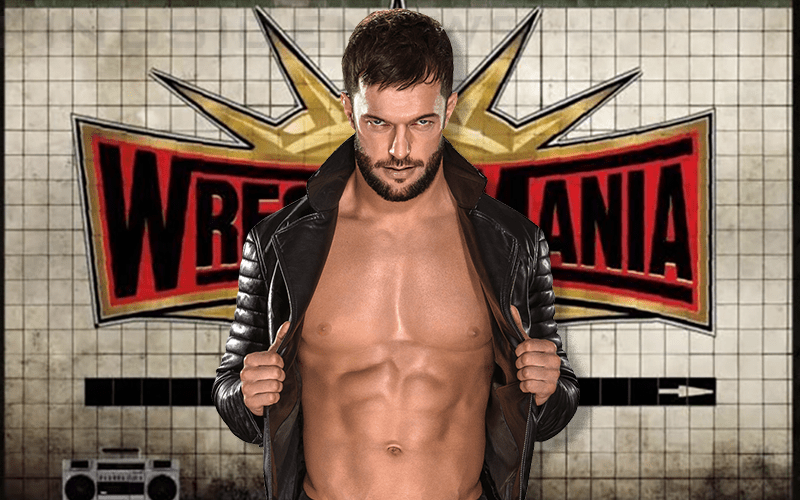 Finn Balor could very well be returning to the Demon character at WrestleMania. It is really cool that WWE seems to have teased the Demon’s return, but Balor still needs an opponent.

The Kris Fade Show recently spoke to Finn Balor and asked him who he wanted to step in the ring with at WrestleMania 35. He would like to face The Undertaker, but then Balor dropped a much better hint at an actual direction for his character in WWE.

“Well, I would really love to fight Undertaker at WrestleMania but given the fact that I lost the [Intercontinental] Title on Monday, I think I’m gonna attempt to convince Stephanie [McMahon], who I know is here at the World Games, to get me a rematch against Bobby Lashley for the IC Title.”

You never know what can happen in WWE. Watching Balor vs Taker would be very cool. However, that match might be best left to a heel at this point and Elias has already volunteered for that role.