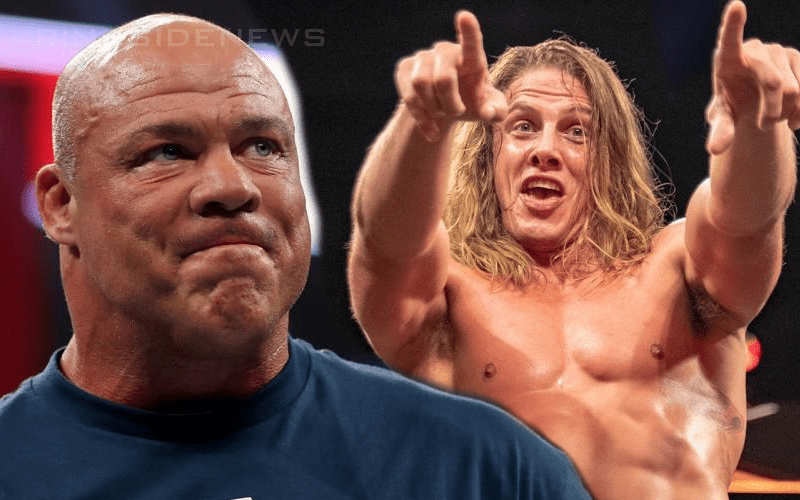 Matt Riddle has made no secret about wanting to topple Brock Lesnar and force him out of WWE. Now he is throwing his name in the hat of people to face Kurt Angle in his farewell match as well.

Angle didn’t shock us much when he announced that his farewell match is coming at WrestleMania 35. We have previously reported that it is on the way. We are not 100% certain of who WWE will place with Angle, but we will find out next week on Raw. Matt Riddle would love to be that opponent.

The answer is simple Kurt and the answer is BRO this is what the fans want and deep down it’s what you need! Riddle Vs Angle for the world

We will have to wait and see what WWE decides to do. However, John Cena is still a major front runner for this spot for a couple of reasons. So it would take a really good pitch backstage to change certain people’s minds at this point. Then again, you never know what can happen in WWE.