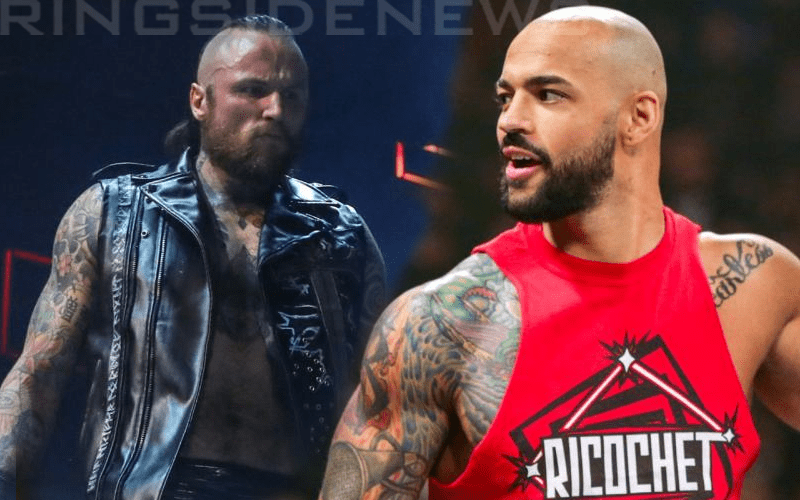 WWE recently brought up four top NXT Superstars to the main roster. Aleister Black, Ricochet, Johnny Gargano, and Tommaso Ciampa were called up at once. Unfortunately, Tommaso suffered an injury which means that Johnny Gargano’s main roster future could be in doubt.

Aleister Black and Ricochet are still around and traveling to both WWE main roster each week. This has to be exhausting, but it is being done for a reason.

Ringside News has been told that WWE is doing this to gain exposure for Black and Ricochet. The idea came down from the very top of WWE because Vince McMahon wanted as many people to see the new call-ups as possible.

The NXT Superstars will find roster home after WrestleMania so this blurring of brand lines isn’t going to last forever. Not everyone subscribes to the WWE Network or has time to watch NXT so this is actually a wise idea.

It will present some very interesting booking options as Black and Ricochet are now booked in a very big NXT TakeOver: New York match while they are also in line for an even bigger match at WrestleMania.