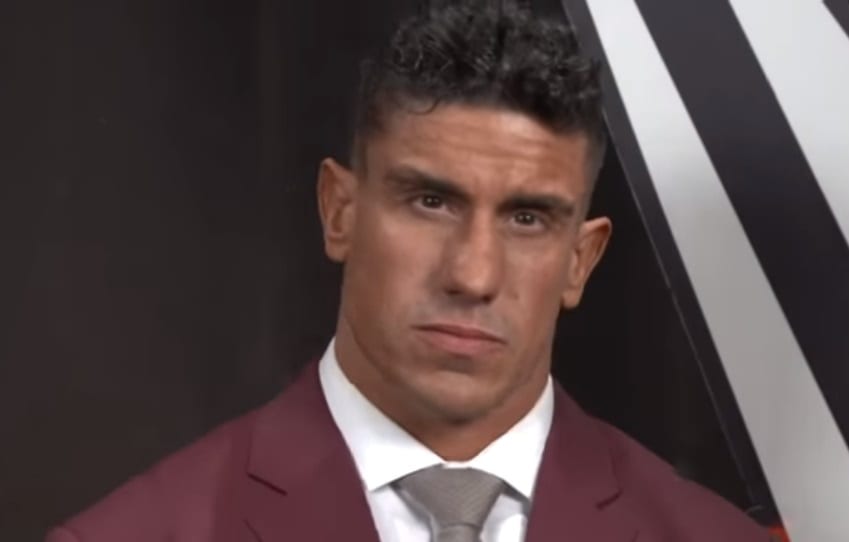 EC3 was one of several NXT Superstars promoted to the main roster as part of WWE’s plan to shake things up. As it stands, EC3 has only had a few matches on RAW and his win-loss record hasn’t been the best, either.

In an update to the story, it seems WWE still has no plans for the Superstar. During the tapings for Main Event, EC3 took on Tyler Breeze in a match. Breeze defeated the up-and-coming Superstar.

Given that Breeze sits lower down on the card, it seems that EC3 is, as we previously reported, “dead on arrival.” It is possible in the future that WWE gives EC3 and other Superstars more opportunities, but with reports coming out just about every day that Superstars are unhappy in the company, it could mean the Superstar won’t be in any prominent position for the foreseeable future.

Stay tuned to Ringside News for any further updates on EC3.

What should WWE do with EC3? Can you think of some interesting matches you’d like to see EC3 in? Let us know your thoughts, opinions, and reactions in those comments below.