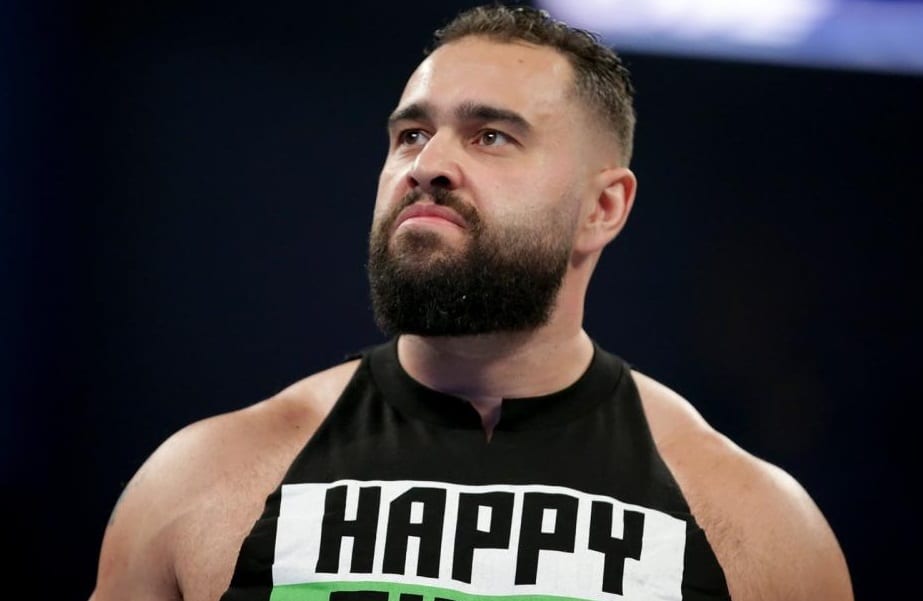 Rusev isn’t very happy in WWE and it is easy to see why. He recently threw out a joke that we might have seen the last of him on WWE television which made fans concerned, however, WWE Fastlane was a night that saw Rusev tie an unfortunate record.

WWE Fastlane’s kickoff show featured The New Day vs Rusev and Shinsuke Nakamura. Rusev and Nakamura lost their match and if you count a kickoff show as being part of the pay-per-view, then that means Rusev has now tied the record for most straight WWE pay-per-view losses.

After his seventeenth loss in a low, Rusev ties The Great Khali for this record. This means The Bulgarian Brute is only one pay-per-view loss away from breaking an all-time record that nobody wants to hold.

Rusev has made no secret about his issues with Vince McMahon or his frustration with WWE. It is kind of easy to see why when you take this record into consideration. Hopefully, Rusev will be able to pull a W on his next PPV outing because nobody wants to be in the history books holding that record.