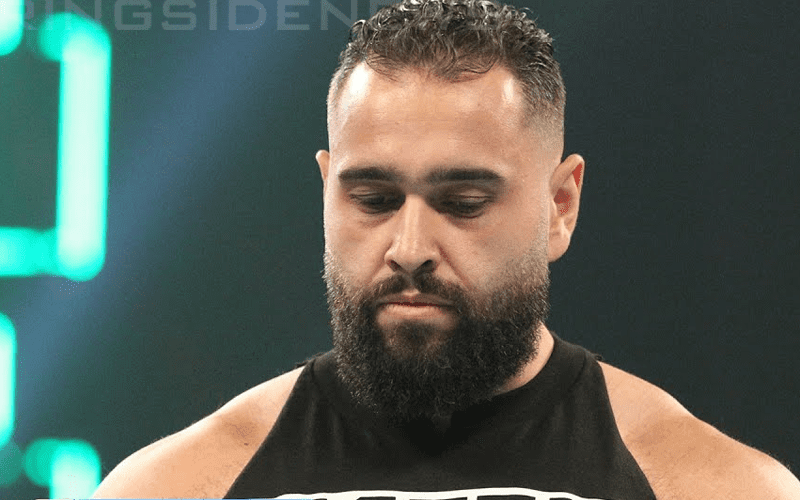 Rusev came into WWE with a huge push behind him, but after he was fed to John Cena his push diminished. The Bulgarian Brute experienced a huge career transformation and eventually found great success with Rusev Day. However, he was getting over so much that WWE decided to break him up from Aiden English in the middle of a great run.

The Lion Of Bulgaria has made no secret that he is frustrated with WWE and Vince McMahon. He and his wife Lana have fought for their positions, but it looks like that might not be enough. Because as one fan said it was great to see Rusev on SmackDown Live last night, he replied that it might have been the last time WWE fans will see him

“You might have seen the last of me too.”

Rusev and Shinsuke Nakamura’s tag team seems pasted together, but the same was said of Sheamus and Cesaro when they were turned into a tag team by Mick Foley. You never know what will happen next, but Rusev doesn’t seem too positive about his current career trajectory in WWE.