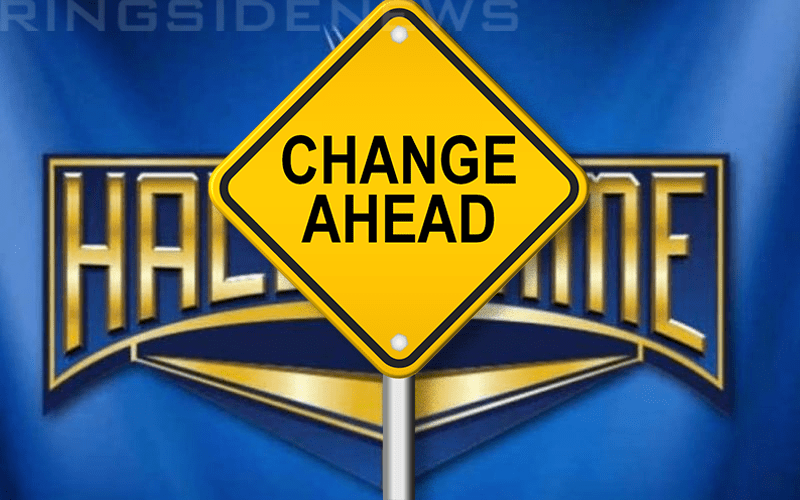 WWE could be changing up some big things with the WWE Hall Of Fame this year. It was previously reported that Superstars will be required to sit through the entire ceremony so the cameras don’t catch a bunch of empty seats during the headliner’s speech. The changes aren’t stopping there.

There is a very strong rumor going around that WWE is doing away with the practice of having people induct the new WWE Hall Of Famers. This would drastically cut down on the run-time for the event as well.

Jerry Lawler revealed on Dinner With The King that he also heard that he might be out of a gig as well. For the past few years, Lawler has played host for the WWE Hall Of Fame. He did the job very well, but that might be changing this year.

Lawler said that the company may be going in a different direction, therefore, he could be replaced. However, it wouldn’t be surprising to see WWE nix the role completely.

WWE wants their Hall Of Fame ceremony to be as entertaining as possible and the length has been an issue in the past several years. This was amplified by the WWE Network airing the ceremony live. So it might be very interesting to tune in to see the ceremony this year to figure out everything WWE did to tweak the event this year.