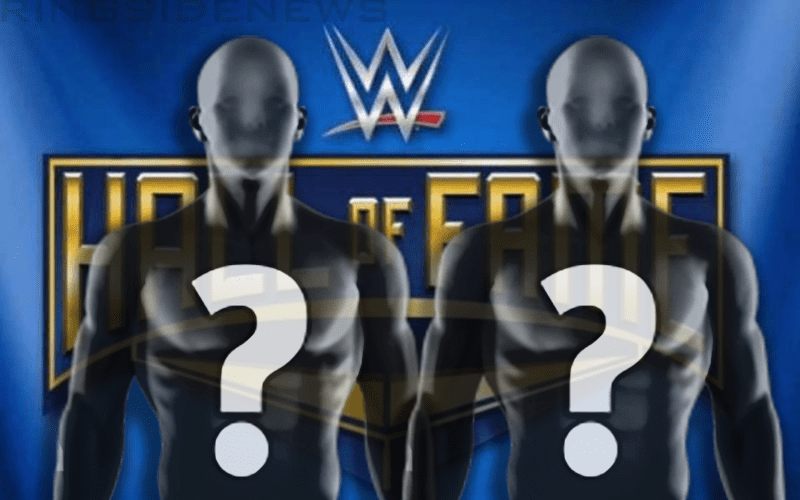 WWE’s Hall Of Fame is an exciting night for fans of pro wrestling history. It can also be a very long night if you get someone talking on and on. This is why there were so many Superstars who left early during last year’s WWE Hall Of Fame Ceremony.

In fact, some Superstars were posting pictures and Instagram stories of themselves already out of their HOF clothing and enjoying the New Orleans nightlife by the time Goldberg was taking the stage to headline the ceremony. This is one of the reasons why Goldberg thinks the WWE HOF is stupid.

We have been told that Vince McMahon wasn’t happy about crowd shots where Superstar seating was empty. Therefore, this year will include a new policy that WWE Superstars have to remain at the WWE Hall Of Fame ceremony until it is over.

We will just have to see if all WWE Superstars stick to this rule or if the company will make some exceptions for certain people who have extremely early mornings the next day. However, there will likely be a massive amount of heat on a Superstar for leaving early without permission.