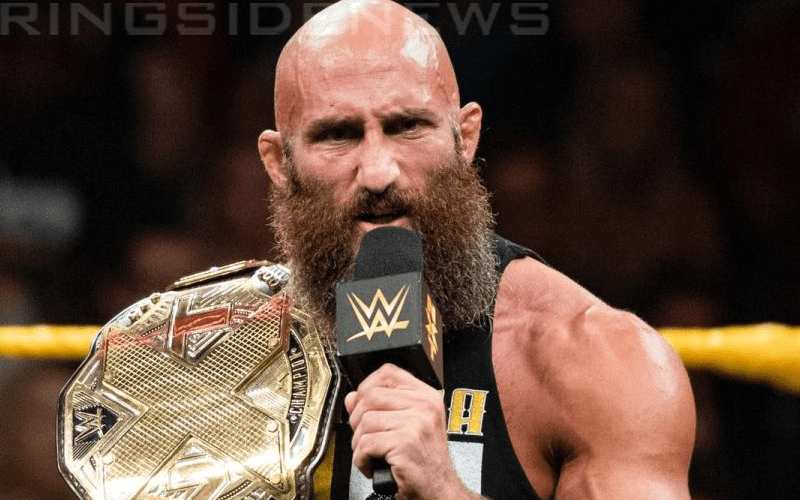 Tommaso Ciampa was suffering from a lingering neck issue for weeks before his WWE main roster call-up. This issue got progressively worse in a hurry after some hard-hitting contests where Ciampa started to prove himself on the main roster and now he is out of action. Unfortunately, resting up is not going to do the trick this time around.

Dave Meltzer noted on Wrestling Observer Radio that Ciampa will need neck surgery. Depending on what type of neck surgery he needs will depend on how long he will be out of action, but this surgery was confirmed by WWE.

“This is actually huge. Ciampa is getting neck surgery in the next couple of days, WWE confirmed it.”

It is expected that Ciampa will be forced to relinquish the NXT Title during their set of television tapings next week. As we previously reported, WWE is considering all options in regards to how they are going to deal with this injury.

Neck surgeries can be tricky and cause a Superstar to be out of action anywhere from six to fourteen months depending on the severity. Then again, you always run the risk of someone not being able to wrestle again following surgery like in Jason Jordan’s situation.

Keep checking back to Ringside News for the latest developments in this on-going story.