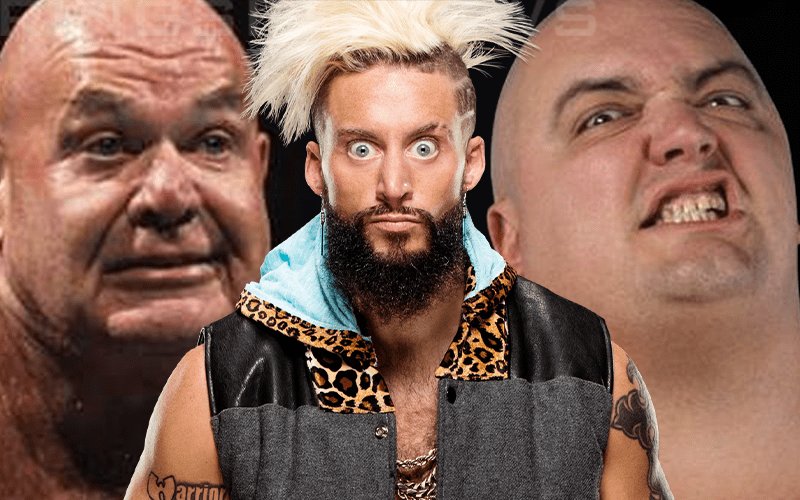 King Kong Bundy is no longer with us. He passed away yesterday and the pro wrestling world is reacting in sadness. He was only 61-years-old and an absolutely wonderful person to be around.

George “The Animal” Steele was an American professional wrestler, school teacher, author, and actor. He is also no longer with us as he passed away on February 16th, 2017. However, during his life, Steele was able to make a big impression on Enzo Amore even though Real1 apparently doesn’t remember The Animal’s name.

“🙏🏼 #RIPKingKongBuddy the epitome of recall 2 shows @ MSG w/ my grandparents, my Grandma Raphaela loved em & hyped em up the whole ride in, plenty of wrestlers risked it all that night, but I never forgot the guy w/ the green tongue who ate the turnbuckle 💪🏼”

Of course, the Internet Wrestling Community is ruthless which is one of the reasons why we love it so much. They were quick to remind Enzo Amore of this case of mistaken identity and some of them went out of their way to make an excellent point in the process.

Popular IWC YouTuber Grim from Grim’s Toy Show even got in on the fun. After all, Enzo even spelled Bundy’s name wrong.

Then again, maybe Enzo Amore’s nickname for George Steele was “King Kong Buddy” and he’s just now getting around to sending out a tweet about him on a very unfortunate day.