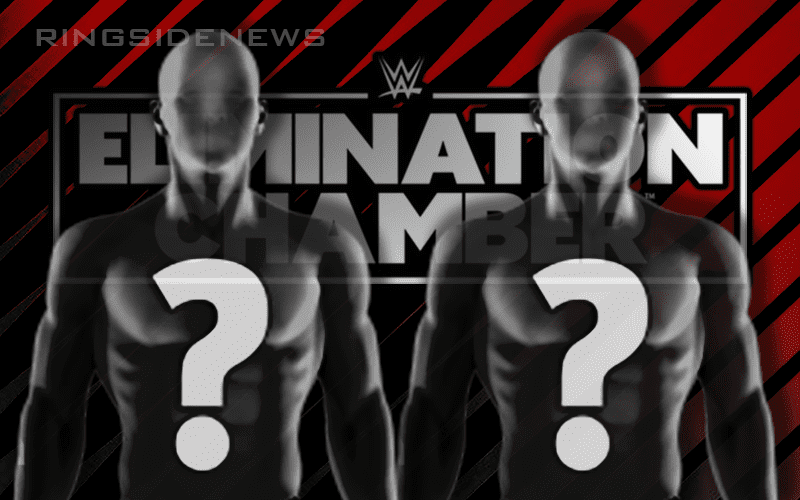 WWE is headed into the Elimination Chamber pay-per-view this Sunday. Although the February 17th event has been scheduled for some time, they don’t have everything figured out yet.

Wrestle Votes reports that WWE is still undecided about the direction that they are going for the Elimination Chamber pay-per-view. The RAW side of the equation still needs to be worked out specifically. Therefore, things could change in a big way once the creative meeting starts.

“Source says as of yesterday, the RAW side of Elimination Chamber PPV still wasn’t decided outside of the women’s title.

Tonight’s RAW production meeting is beginning shortly & of note, 2 weeks ago, the show was 100% rewritten at this time. So anything planned is likely changing”

It is chaotic backstage in WWE at times like this. We will keep you updated as soon as more information is available right here at Ringside News.