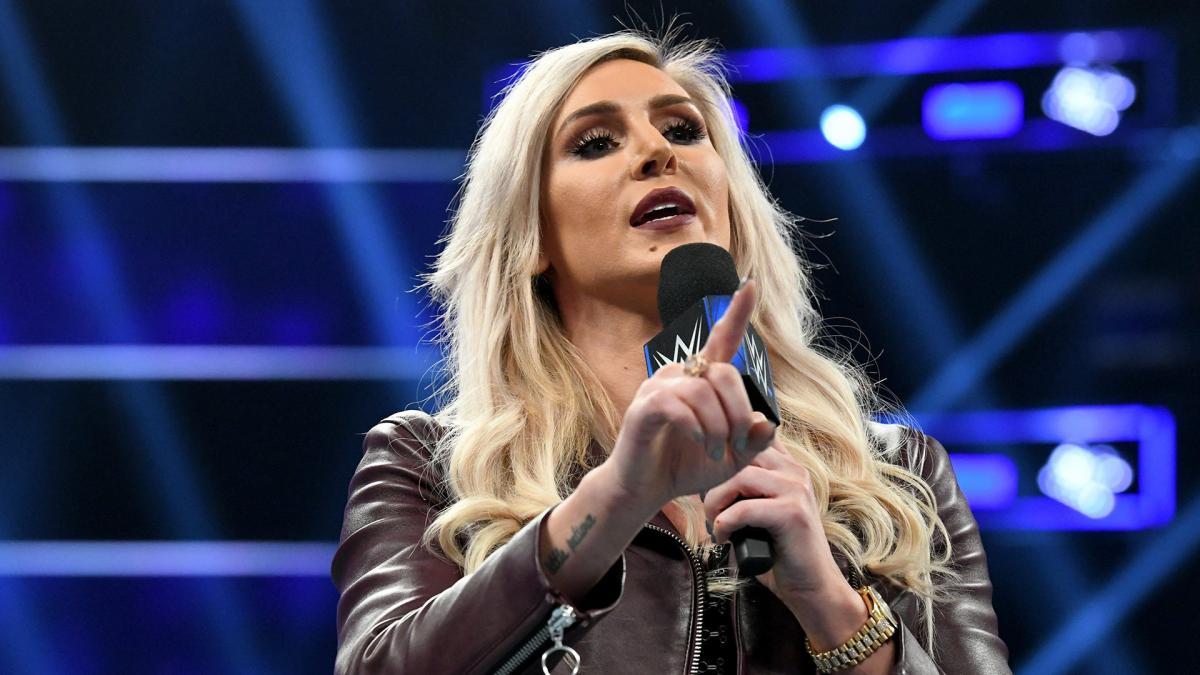 WWE has events going all-year round and that doesn’t stop just because of the weather. The company ran a house show in Fort Wayne, Indiana on Sunday night, Superstars had some trouble getting to the event.

There was a snow issue getting to the show. This is, of course, an issue all over the country. AJ Styles and Randy Orton still main the show because Daniel Bryan had the weekend off.

Some fans were upset about this travel issue for the Fort Wayne show, but it couldn’t be helped. In all reality, they still had a packed event with plenty of Superstars present including The New Day, The Bar, Samoa Joe, Shinsuke Nakamura, The Miz, Mustafa Ali, Rusev, The Usos, & Tye Dillinger. In fact, when comparing the card to the previous night in DeKalb, Illinois the one notable change is Charlotte Flair wasn’t there in Fort Wayne.

Becky Lynch was still there in spite of her suspension. However, Charlotte Flair was not at the show. Therefore, when The Man did her run-in, she took out Asuka and her replacement opponent Sonya Deville with a crutch instead.