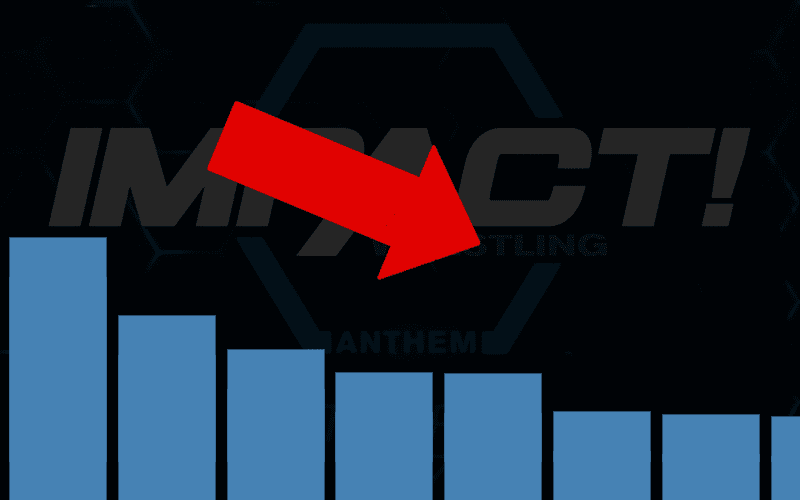 Impact Wrestling had to move networks once again. They are now on the Pursuit Channel which is also owned by Anthem Sports. This relation in ownership didn’t help things at all for Impact Wrestling though because their viewership is at rock bottom.

During Wrestling Observer Radio, Dave Meltzer said that Impact Wrestling only pulled in 12,250 viewers during their first week on Pursuit. This number is egregiously concerning.

It was wondered how a pro wrestling company can pull that terrible of a rating. The fact is that the Pursuit Channel isn’t available in a lot of homes. If you have the channel, you might not even realize it. Not only does the channel normally host outdoor programming like hunting and fishing shows, but it is also way down the channel listing.

Hopefully, Impact Wrestling will be able to find a new television home before it is too late. They are also streaming on Twitch which can help things, but it might not give them a ton more exposure.

It might be hard to believe that onl 987 more people watched Impact Wrestling at home during their first week on Pursuit Channel than were live in the building for ALL IN, but that is the case.