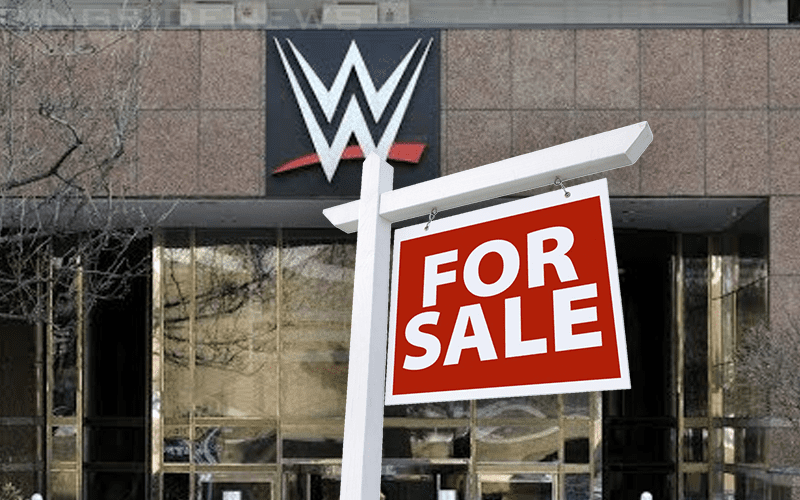 WWE is owned and operated by Vince McMahon, but anything is possible in professional wrestling. McMahon is currently 73-years-old and while the company is aware that he won’t be around forever, they might need a backup plan.

During the fourth quarter earning call, WWE Co-President George Barrios was asked why WWE hasn’t been purchased by a bigger conglomerate such as Disney, Comcast, or AT&T. This is an intriguing question considering all of the properties and companies all three have purchased in recent years.

Barrios’ reply was rather noteworthy as he quoted Vince McMahon himself by saying that WWE is always open to talk business.

“They’re all smart, they’re all doing great things, I’m sure they’re going to be really successful. We’re happy with our strategy. I’ll quote our Founder, Chairman CEO, who said we’re always open for business, and speak to people about interesting ideas, but we’re going to keep doing what we’re doing.”

WWE being purchased by a larger company is a very interesting idea indeed. Only time will tell what will happen in the future, but in the meantime, WWE is keeping on track and continuing the mission to spread brand throughout the world.