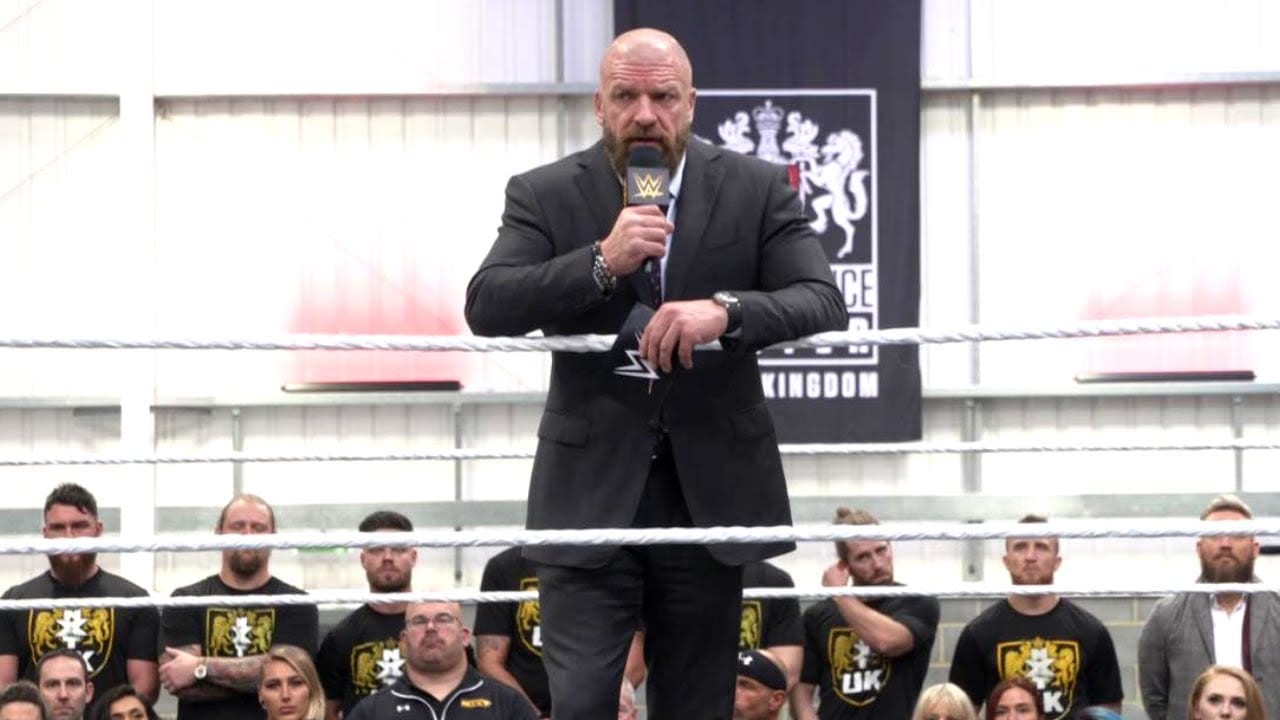 WWE is branching out all over the world. As they continue their trend of global dominance, it appears that they are not finished opening up new Performance Centers where ever they can.

During a recent interview with The National, Triple H discussed WWE’s next goals for Performance Center locations. He was very clear that WWE will continue the practice of opening international Performance Centers and said that India seems to be next on WWE’s list as well as the Middle East.

“I see that, as you said, the product is very big there [in the Middle East], very successful there, there’s a lot of people that have a very strong interest in it,” Triple said. “If we go in the Middle East and we start to recruit there and we see that all of a sudden there’s this massive interest, there’s [a] massive depth of people that we feel have the ability to succeed, then we would go there first, or quicker.”

WWE has big plans for the future which is important for a business to have if they expect growth. Only time will tell how long it will take to open up another WWE Performance Center, but if Triple H is confident enough to discuss these locations during an interview then they could be past the introductory phases of those projects.