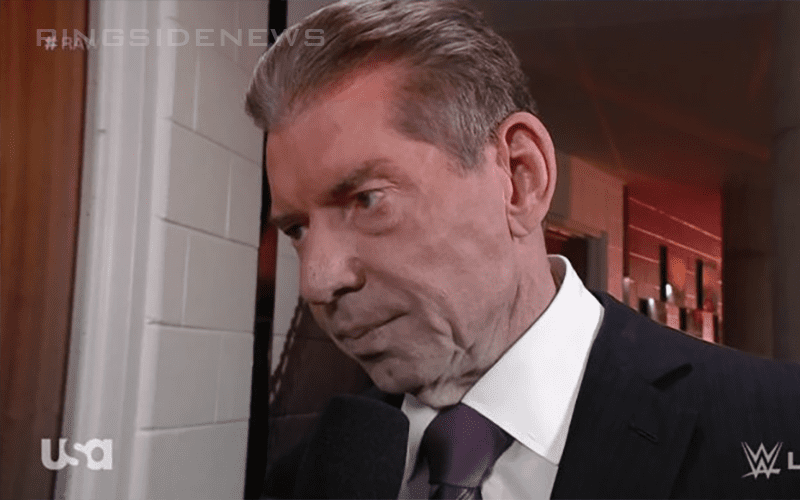 Vince McMahon is a very interesting individual. He likes to have things operating his own way which is the way it has been for over thirty years.

Chris Jericho knows McMahon well and even though he is with AEW, he still has a friendship with The Chairman. While speaking about Vince McMahon’s list of banned terms with DDP during Talk Is Jericho, the first-ever WWE Undisputed Champion revealed some of McMahon’s biggest pet peeves.

Through the conversation, Jericho provided glimpses to describe what it is like when you accidentally use one of Vince McMahon’s banned terms around him.

“‘Hey Vince, I don’t know if I should lose the belt.’ [Imitating McMahon] ‘The what?’ ‘Sorry, the title.’ You couldn’t say ‘belt’ because a belt is what you use to hold up your pants.”

“You couldn’t say ‘fans’ because it’s the ‘WWE Universe.’ And never say ‘marks’ because [imitating McMahon] ‘they’re not marks – they’re our fans!'”

“And the other one is the ‘job’. [Imitating McMahon] ‘Uh uh. We do favors, not jobs.’ The Vince verbiage!”

It might be strange to think that you can’t say certain words on WWE television because Vince McMahon doesn’t like them, but that is the case. There is a reason why you never hear words like “belt” and “fans” on television. You probably wouldn’t hear them use verbiage like “job” or “marks” anyway because those are insider terms, but it’s still interesting that you can’t even say those things backstage.

There is also a slew of other banned words in WWE which you can hear Jerry “The King” Lawler discuss below.