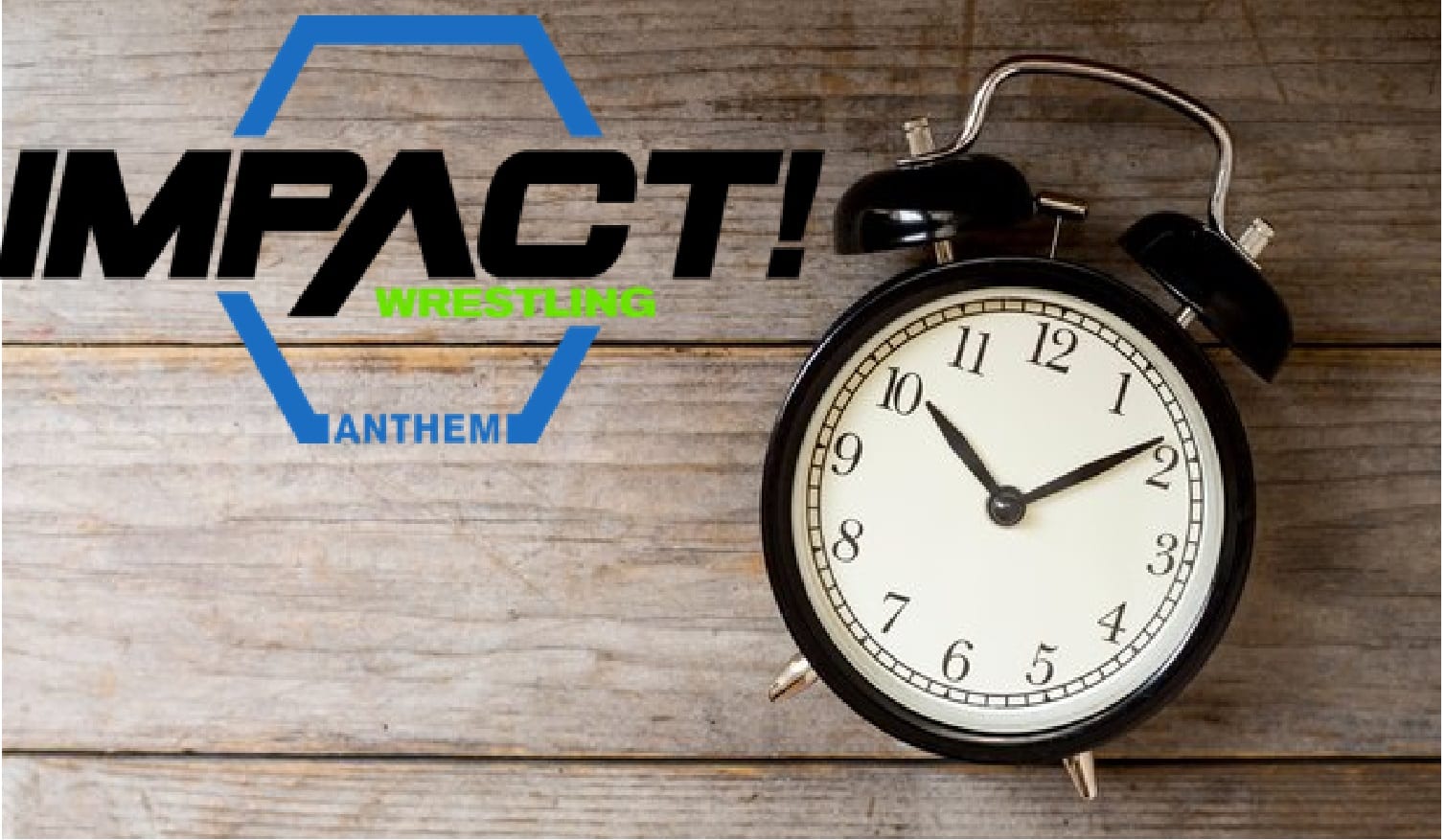 Impact Wrestling has been trying their best to get viewers and although they have experienced some highs the company’s ratings have remained pretty low. They’re also on Pop TV, which is the former TV Guide Channel.

But apparently, 8 pm on a Thursday night isn’t going to be Impact Wrestling’s timeslot for long because they are being changed to 10 pm. This means that Impact Wrestling won’t conclude until midnight for those on the east coast in the USA.

This isn’t good news at all for Impact Wrestling no matter how they try to spin it. After all, much fewer people are going to watch the show live for sure. But in a day and age where DVR is the best way to get things watched, it might still work. But it’s not doing them any favors.

Impact Wrestling will make the big switch on October 25th so there are only a couple more weeks of the earlier start time. 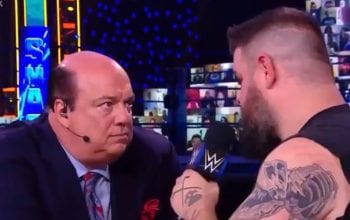 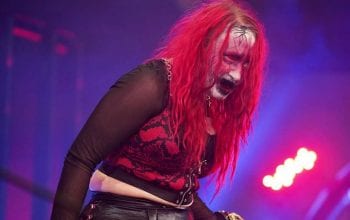