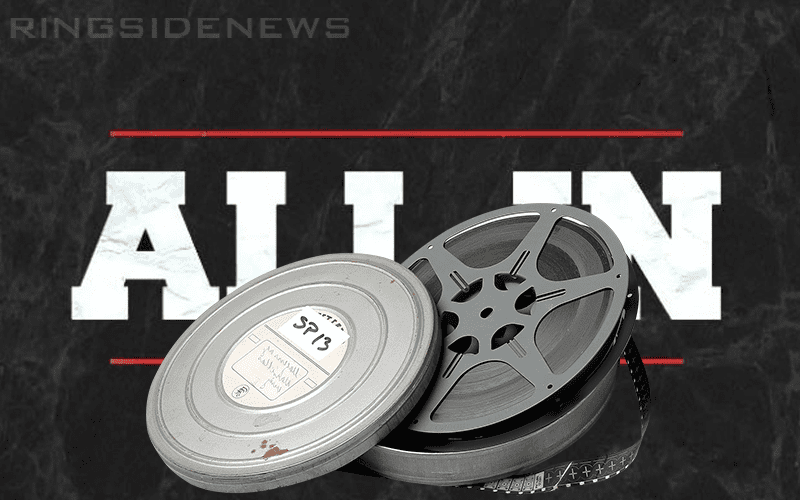 ALL IN was a historic night in pro wrestling history. Cody Rhodes and The Young Bucks were able to prove that an indie wrestling event can sell out a 10,000 seat arena. This was a show that initially started out of a dare, but it became so much more.

It was previously said that The Elite don’t own the rights to the ALL IN footage. This is one of the reasons why it was said that The Young Bucks and Cody Rhodes were doing surprise appearances. However, that doesn’t seem to be the case.

During a recent online Q&A, Cody revealed that they actually own a piece of the footage for ALL IN.

“We partnered with ROH on 2 elements, but we paid/promoted/booked the show solely. The rights to it our shared with us.”

You never know if footage from ALL IN will appear on AEW’s upcoming television show. They might have the ability to show it after all which is very interesting. The Elite only needed ROH for “2 elements” and apparently, the rights to the event are shared between Ring Of Honor and The Elite.