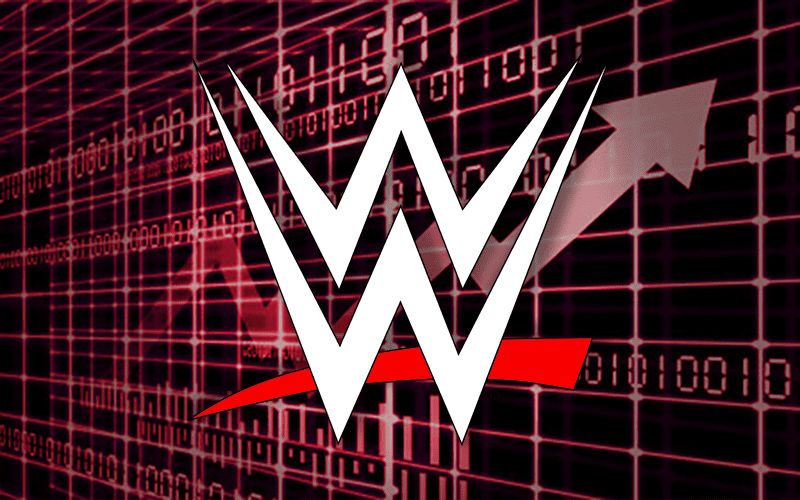 WWE is not only a sports entertainment company, but they have to consider business matters too. WWE stock experienced a huge surge last year which led several top WWE executives to unload a ton of shares, however the company announced plans to buy them back.

WWE released a statement ahead of their earnings call saying that the company is going to buy back up to $500 of their own stock. WWE co-President George Barrios commented on this move and explained the company’s thinking.

“The authorization of a stock repurchase program underscores our commitment to the Company’s shareholders. The decision is supported by WWE’s strong financial performance and demonstrates our confidence in the Company’s future. We believe we can continue to invest for future growth, maintain financial flexibility and return excess capital to shareholders, all of which should keep us on the path toward building long-term value.”

This is done as a way to show their shareholders that the company has the security and faith in the business. The upcoming year looks like it could be a big one for WWE. They are going to focus on buying up more talent and localize programming. Apparently, they are also going to be buying up a bunch of their own stock as well.