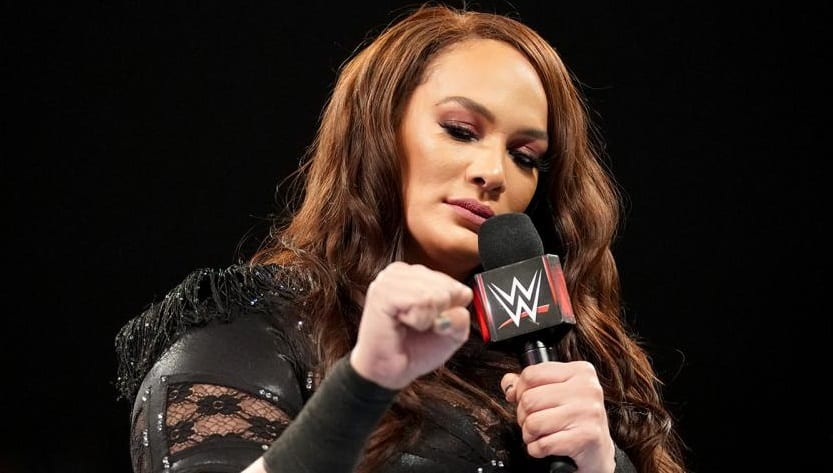 Nia Jax has a reputation for being an Irresistible Force in WWE and just like any force of nature you can’t explain, Nia Jax can be quite uncontrollable. She is the reason why Becky Lynch’s Survivor Series match with Ronda Rousey was foiled and Nia’s moniker was one that she kept until Lynch laid her out for it.

Mustafa Ali fought a very brutal match against Randy Orton last night on SmackDown Live. In the process of their encounter, Ali took a mighty stiff shot to the eyeball and had an insane shiner right afterward. Nia Jax saw this and made a joke about her reputation for leaving opponents looking the same way.

At least Nia Jax seems to get the joke. After a report came out that she hurt R-Truth at the Royal Rumble she did her best to squash it. Now it seems like she might be owning her reputation, or at least able to joke about her sometimes reckless ring presence.