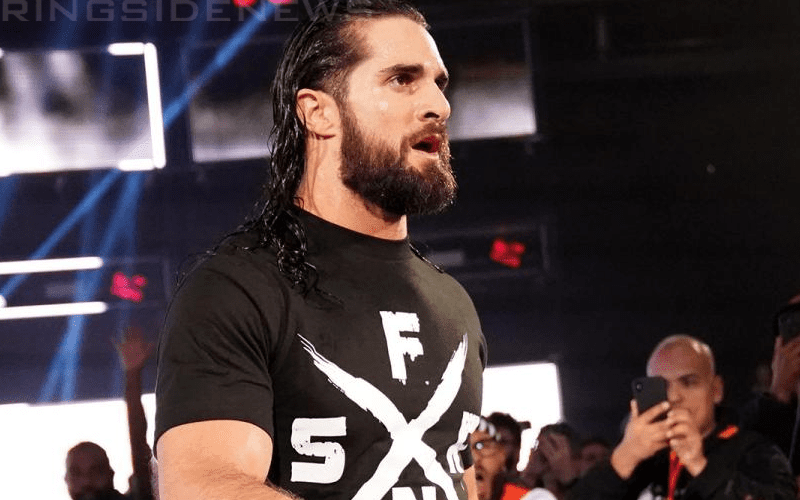 Seth Rollins wasn’t cleared to compete on RAW this week. He is suffering from a bad back and could be out of action for up to a month while the company lets him heal. This is bad news, but the show must go on.

Dave Meltzer noted on Wrestling Observer Radio that Rollins’ injury status likely made WWE switch up a plan they had for RAW. It’s a good thing Kurt Angle was around to take The Architect’s place after teasing a retirement was cut short.

“My impression was that they were gonna do McIntyre and Corbin against Strowman and Seth at the pay-per-view. Maybe the Kurt thing has to do with a replacement this week and set up whatever they were gonna do at the pay-per-view. Obviously, Seth wasn’t [able to work]. You know Kurt was there it was not a long-term storyline it was something added.”

You never know what the next steps might be in Kurt Angle’s new storyline. He has Braun Strowman as an ally which is a good friend to have. We will have to wait and see, but it might depend on how quickly Seth Rollins’ back can heal up.