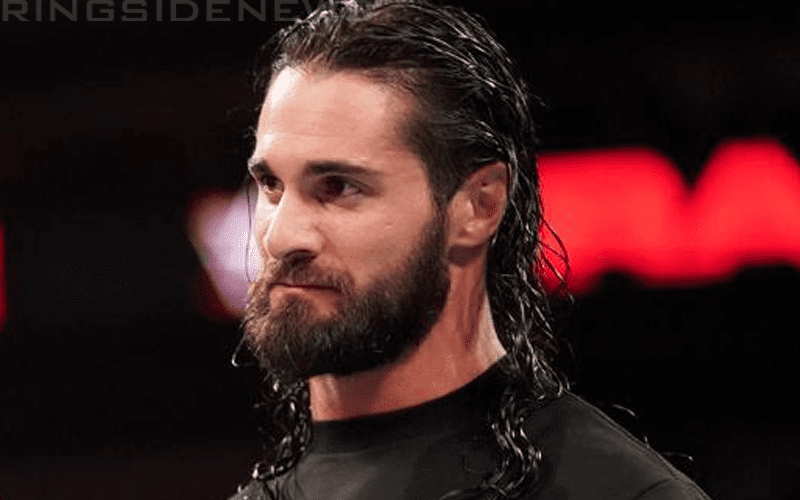 Seth Rollins is out of action and did not appear on Raw this week even though he was in Portland. WWE carried on with his storyline through highlight reels from the previous week.

Dave Meltzer was asked about Rollins’ injury status on Wrestling Observer Radio. He said that The Architect is suffering from a back injury, but this is not going to keep him from WrestleMania.

“Okay, so Seth Rollins has a bad back. He was off TV tonight. They’re gonna rest him up. I was told it’s not WrestleMania threatening. He may not be on the next pay-per-view, that one I don’t know because the pay-per-view is only in a couple of weeks.”

WWE needs star power when building to WrestleMania. Rollins’ injury comes at a very inconvenient time, but at least he has February and March heal up. Hopefully, he can keep from re-aggravating his condition in the upcoming weeks so he can be ready for a very difficult WrestleMania challenge as he faces Brock Lesnar on April 7th.