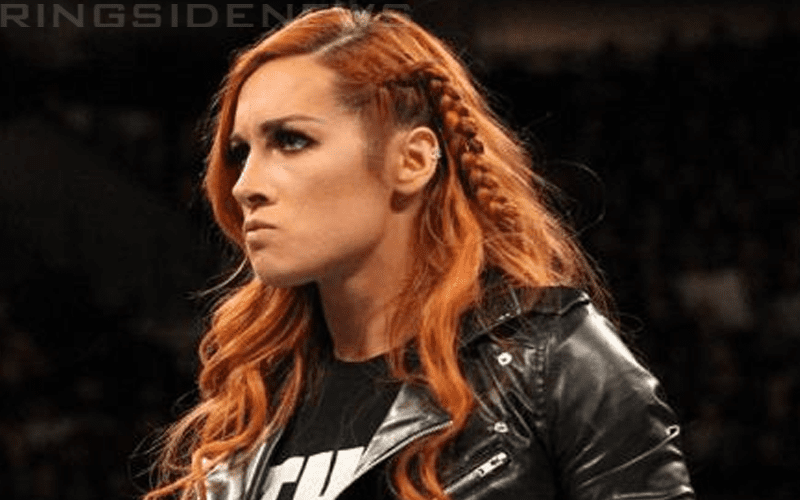 WWE RAW kicked off this week with Becky Lynch coming down to meet Stephanie McMahon face-to-face. The topic of conversation quickly turned to The Man’s bum knee even though she isn’t really injured.

Lynch refused to see a doctor and Stephanie McMahon was forced to suspend her. Later on, during the show, it was noted that Lynch is indefinitely suspended until she sees a WWE doctor. The Man wasn’t happy about this at all and tweeted out about the forces against her.

Becky Lynch is still set for her big WrestleMania match. WWE could still change their plans because there are two pay-per-views between now and then. So you never know what will happen as this storyline unfolds, but WWE is pitting Stephanie McMahon against Lynch for a reason.