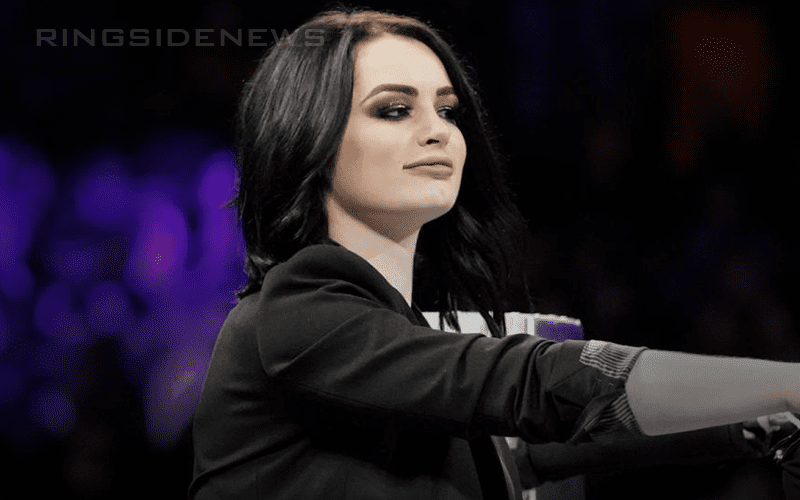 Paige went through a lot to become a WWE Superstar. This is one of the reasons why The Rock’s Seven Bucks Productions and WWE Studios made a movie about her family.

Since being dismissed as SmackDown General Manager, Paige hasn’t been seen on WWE television, but that could change this week.

PW Insider reports that Paige is set to be at RAW and SmackDown Live this week. With the “Fighting With My Family” film opening soon, this is a great way for WWE to promote the upcoming film.

“Paige is slated to be at the Raw and Smackdown tapings this week,  PWInsider.com has learned.”

We will have to wait and see if Paige will make her return this week. Hopefully, she receives a huge pop so WWE will understand how much fans appreciate seeing the first-ever NXT Women’s Champion even though she can no longer compete.