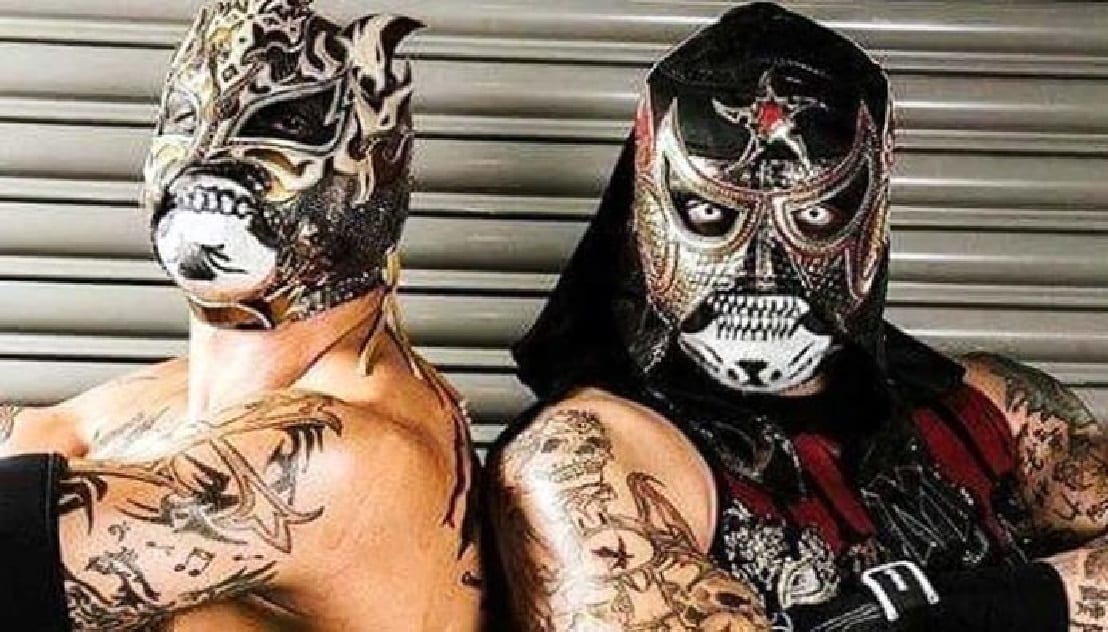 Pentagon Jr and Fenix agreed to work for AEW. They will have a unique deal with the company that permits them to continue working for AAA, MLW, and Impact Wrestling. They are also still under contract with Lucha Underground being two of the talents that are currently held hostage under their contracts.

Penta and Fenix lost the MLW Tag Team Titles at MLW’s most recent event to Teddy Hart and Davey Boy Smith Jr. Some fans thought that this could have been caused by The Lucha Bros interest in working for AEW, but that is not the case.

Post Wrestling reports it was actually decided when Pentagon Jr and Fenix would drop the MLW Tag Team Titles back in September. Original plans for a December title change were nixed because Fenix suffered an injury. Therefore, they finally lost the titles this weekend.

Pentagon Jr and Fenix will likely continue to work as much as they can. Once their Lucha Underground contracts are behind them, they could be free to discuss a much more exclusive and lucrative contract elsewhere.