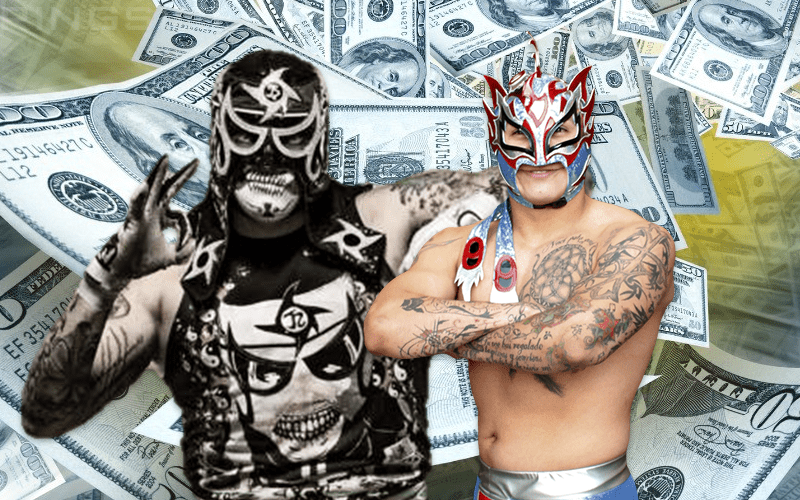 Pentagon Jr and Fenix are not allowed to sign full deals with AEW. They are going to be working on AEW shows, but signing actual deals was denied. They are two of the people that Lucha Underground is still holding hostage under contract.

In spite of their temporary hold, there is no shortage of momentum for the Lucha Bros. They did lose the MLW Tag Team Titles last night, but as Dave Meltzer noted on Wrestling Observer Radio once Penta and Fenix are allowed to sign a contract with another company they will be rolling in dough.

You never know who Pentagon and Fenix might sign with once they are allowed to ink a new deal. WWE has shown interest in the past as well as other promotions.

Obviously, AEW wants them as well because the Young Bucks went to Atlanta just to offer them a deal during a surprise appearance. Lucha Underground just needs to release the Lucha Bros from their contracts already so they can start making real money.