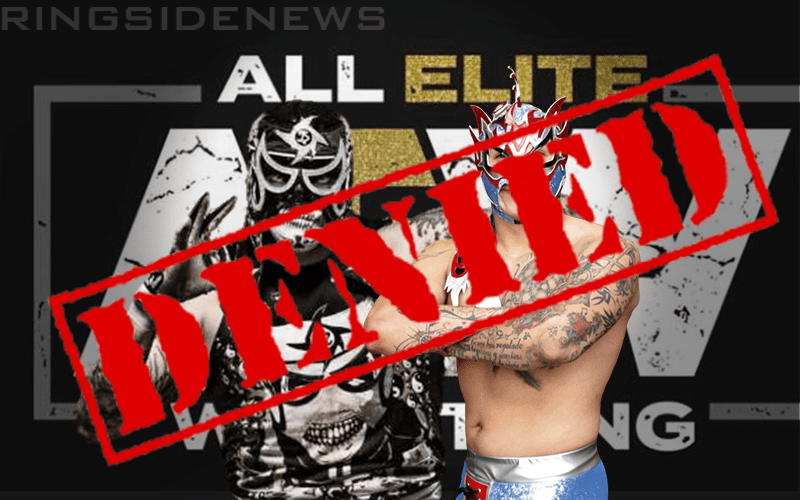 Fans got super excited when Pentagon Jr and Fenix agreed to work for AEW. However, they won’t be allowed to actually sign anything. Apparently, they are two of the people that Lucha Underground is still holding hostage.

Dave Meltzer brought this up briefly during Wrestling Observer Radio where he noted that Penta and Fenix have very unique deals with AEW, but their still-existing Lucha Underground contracts are still really holding them up in a big way.

“Yeah they’re not signed with All Elite, they can’t sign with All Elite because they’re under contract with Lucha Underground, but yeah I don’t think it’s any surprise that they’re going to work some dates with them.”

The Lucha Bros aren’t going to be signing anything exclusive as Chris Jericho said. It is very interesting how they lost the MLW Tag Team Titles last night though which could be a sign that MLW was afraid of losing more talented workers to another company.