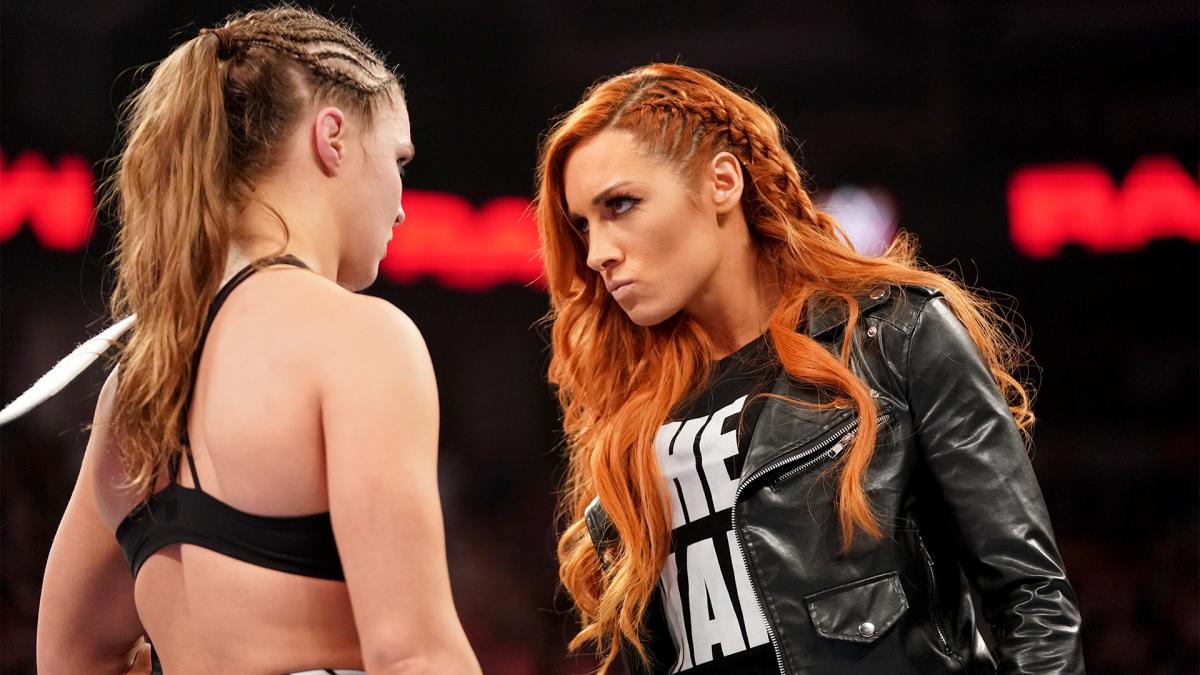 Becky Lynch won her chance to face Ronda Rousey at WrestleMania 35. She will attempt to capture the RAW Women’s Title from the Baddest Woman On The Planet in a match that should headline the show of shows.

Bryan Alvarez spoke about this match during Wrestling Observer Live. He said that through the doubt about whether WWE will actually give The Man her WrestleMania win, it is extremely likely to go down in MetLife Stadium.

“Even in the Roman Reigns situation, Roman was the babyface, he was supposed to be what everybody wanted they’re bringing you a happy ending out of WrestleMania.”

“Okay, I’d say again I’ve been wrong before, I’ve looked stupid before. But I’d say there’s a 99% chance that Becky is leaving with that title.”

Becky Lynch winning the RAW Women’s Title to close out WrestleMania 35 is what the fans want to see. That being said, Alvarez said it would be a better match with Charlotte Flair in the picture too. This is something that WWE said isn’t happening, but you never know what kind of creative push could be going on backstage to cause a change in direction.