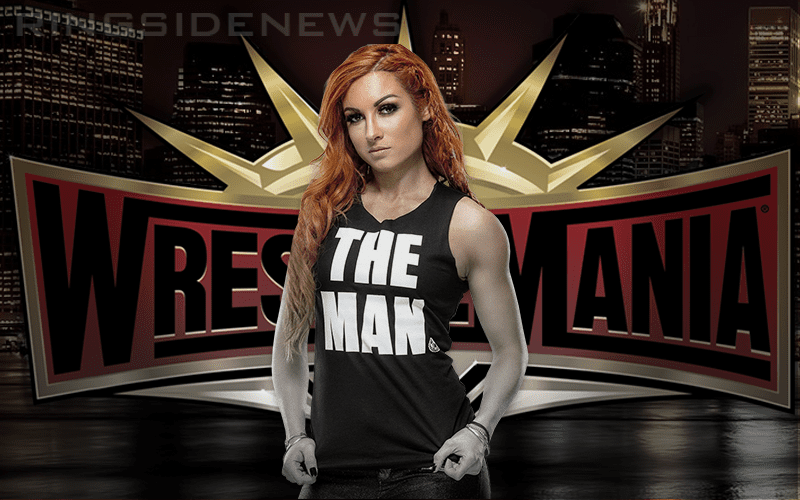 Becky Lynch punched her ticket to WrestleMania at the Royal Rumble and claimed her match against Ronda Rousey the next night on RAW. Fans have been waiting for this moment and it looks like they are not going to accept anything less than a main event match for these two.

WWE recently posted a poll asking “Which championship match should headline WrestleMania 35?” It looks like the fans have made their voices heard in a big way.

Ronda Rousey vs. Becky Lynch currently has over 70% of the voting leading Brock Lesnar vs. Seth Rollins who have just over 25%. This is a pretty big statement considering Brock Lesnar is the other option.

We will have to wait and see if Charlotte Flair will find a way to get into the RAW Women’s Title match against Ronda Rousey as well. WWE is said to be sticking with the idea of The Man vs The Baddest Woman On The Planet at the show of shows.