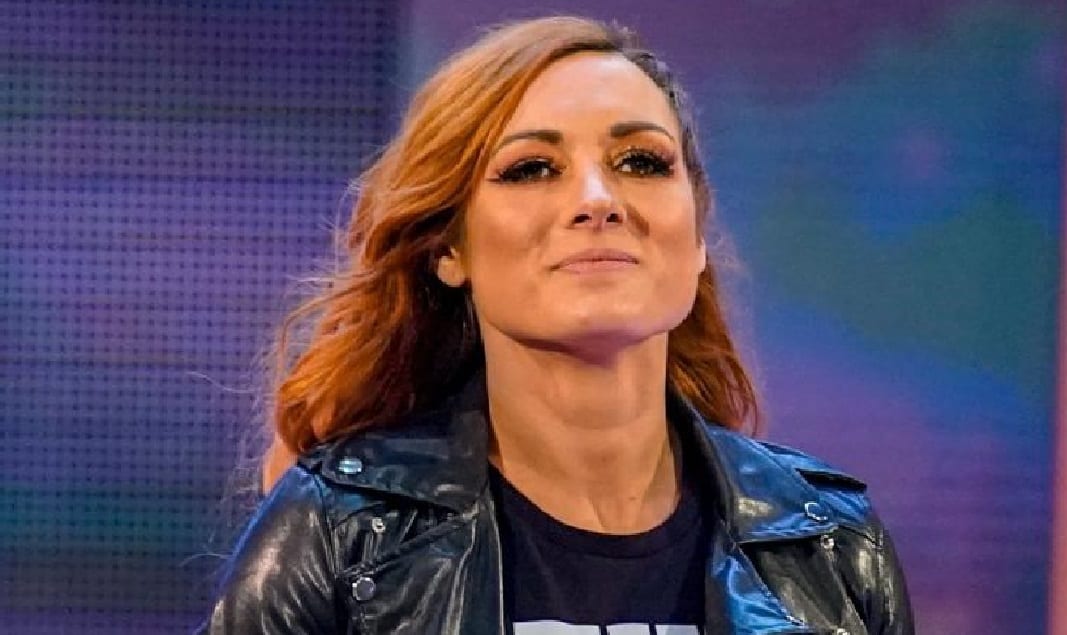 Becky Lynch won the Women’s Royal Rumble match and punched a ticket to WrestleMania. It took her less than 24 hours to claim her match against Ronda Rousey. However, there are plenty of rumors that Charlotte Flair will make it a triple threat match at WrestleMania.

Sports Illustrated reports that the plan as told to them by WWE is to close out WrestleMania with Ronda Rousey and Becky Lynch without Charlotte Flair in the picture at all.

“With only 67 days until the event, sources close to WWE have told Sports Illustrated that the current plan is to close WrestleMania 35 with the Ronda Rousey-Becky Lynch match as the main event.

You never know what can happen between now and WrestleMania. If Charlotte Flair found a way into the WrestleMania main event it wouldn’t be the first time she figured out how to get in a match. At this point it sounds like WWE is sticking with The Man vs The Baddest Woman On The Planet according to SI.