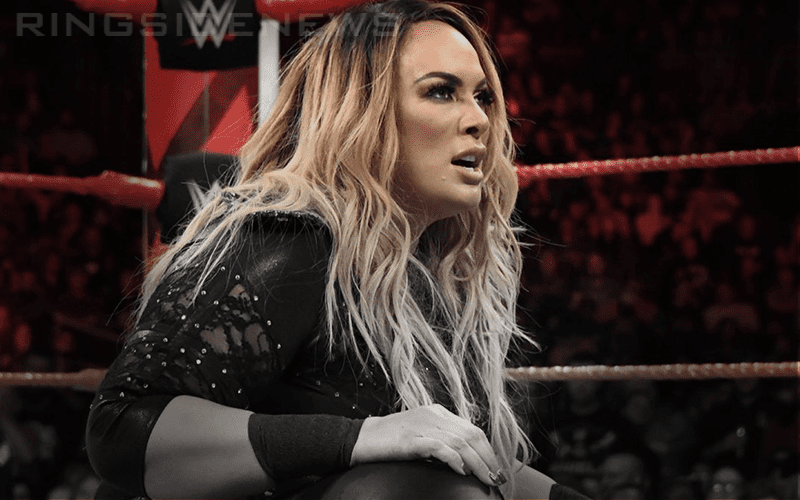 Nia Jax has a lot of heat on her, but she loves it. Not many people have developed a reputation for hurting people like Jax and plenty of members in the Internet Wrestling Community have to agree because it’s a very popular sentiment. However, some of her haters might also be willing to flip-flop on their beliefs about Jax when they encounter The Rock’s cousin.

One fan commented to Jax saying, “Ironically, these same haters would be begging Nia for pictures and autographs in person.” The Irresistible Force replied to concur that she is, in fact, too irresistible for even her own haters.

She also added an “eyes rolling” emoji to let fans know how she thinks of these two-faced haters. So if you’re not really a fan of Nia Jax then you probably shouldn’t be bugging her for an autograph or a photo-op. It might be best to just keep letting her know what you think about her from a distance.