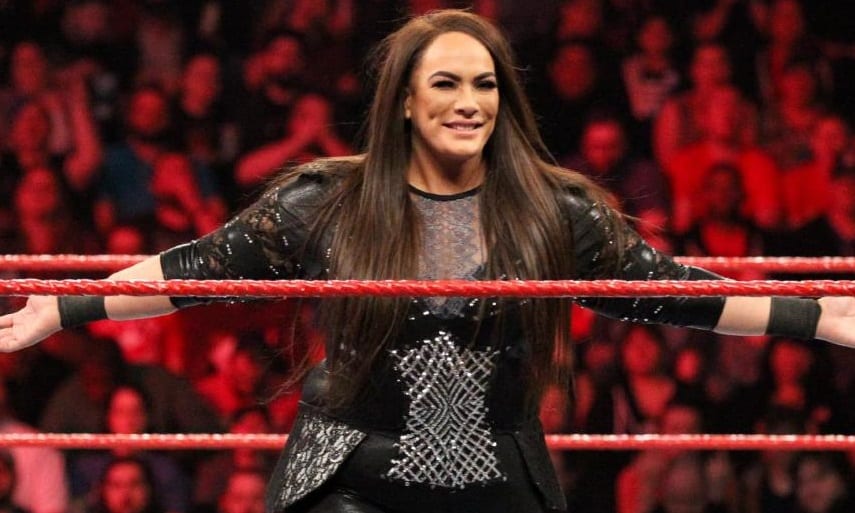 Nia Jax loves it when people talk about her. It’s the problem a lot of people have with celebs that they don’t like. If you talk about them, then they stay relevant. She recently had something to say about an article from Ringside News and admitted that she can’t get enough of it.

Jax is a heat magnet and that doesn’t seem to be slowing down any time soon. So when Jerry Lawler said that R-Truth got hurt by Jax (not injured), she had to respond when we wrote it up.

“Hahahaha!!!! You guys STAY talking about me!! Well since it’s super cold outside give me ALL THE HEAT”

This is a pretty great reaction to someone criticizing your job. It just shows how unique pro wrestling is because nobody would act the same way if they bagged groceries. Instead, they’d get fired for literally breaking too many eggs.

It doesn’t seem to bother Nia Jax though so we’ll just keep talking about her.