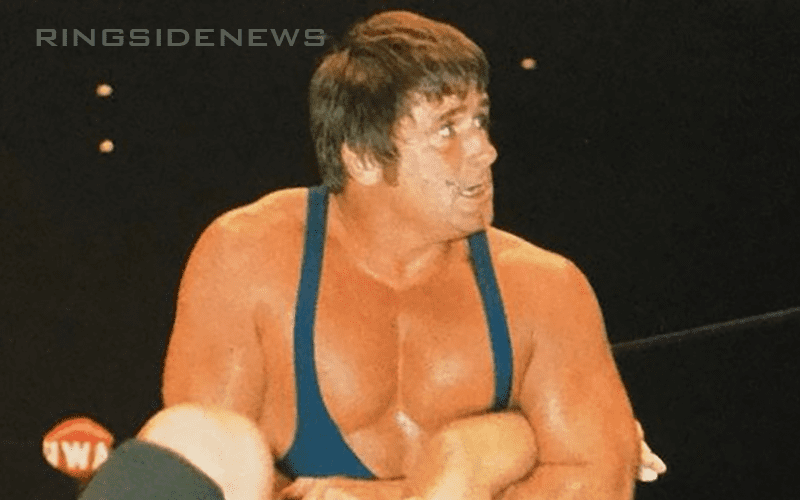 We are deeply saddened to report that Les Thornton has passed away. No cause of death is known at this time and he is not having a funeral. Instead, he asks for donations to the Calgary Humane Society.

He was 84-years-old and passed away on February 1st. He was a former NWA and World Junior Heavyweight Champion

Slam! Wrestling first reported the sad news today on their Facebook page. They posted the following:

“It is with great sadness we share that Les Thornton peacefully took his leave on February 1, at 11:15 am, with his devoted wife, Terry at his side. In of Les’ there will be no funeral service. Instead, those wishing to pay respects are invited to make a donation to the Calgary Humane Society.”

Our thoughts are with Thonton’s family, friends, and loved ones during this difficult time.