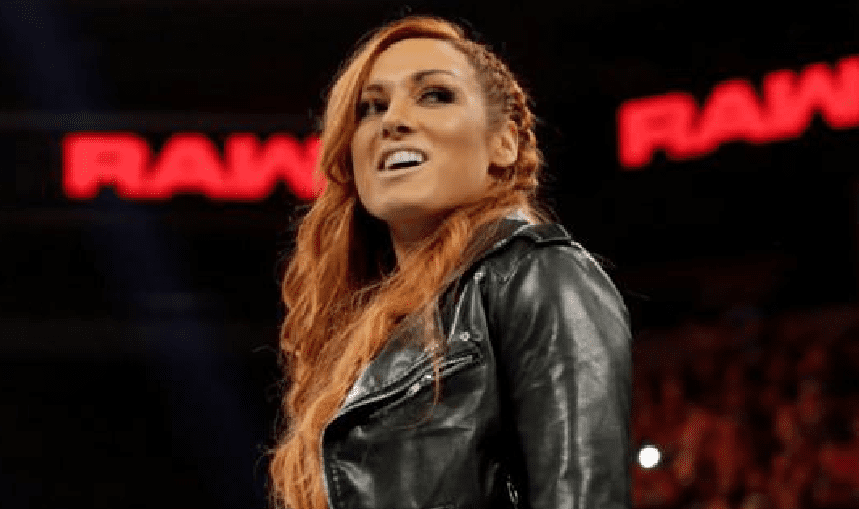 Becky Lynch punched her ticket to WrestleMania when she won the Women’s Royal Rumble in surprising fashion. She showed up the next night and staked her claim in a match against Ronda Rousey.

WWE obviously knows that Becky Lynch is The Man. They also probably have big plans for her following WrestleMania (or at least we’d hope). Because WWE just released a custom shirt for Lynch.

As you can see in the photo below, WWE’s merchandise team was hard at work getting a design together for The Man. It’s not a bad one either and blends Becky Lynch’s logo with the WrestleMania lettering. One very big difference is that the “MAN” in WrestleMania is all caps so you know who they’re talking about.

We will have to wait and see if WrestleMANia turns out like The Man would like. This t-shirt should give us a pretty big clue that whether or not Charlotte Flair finds herself in the main event as well, the focus will be on The Man.