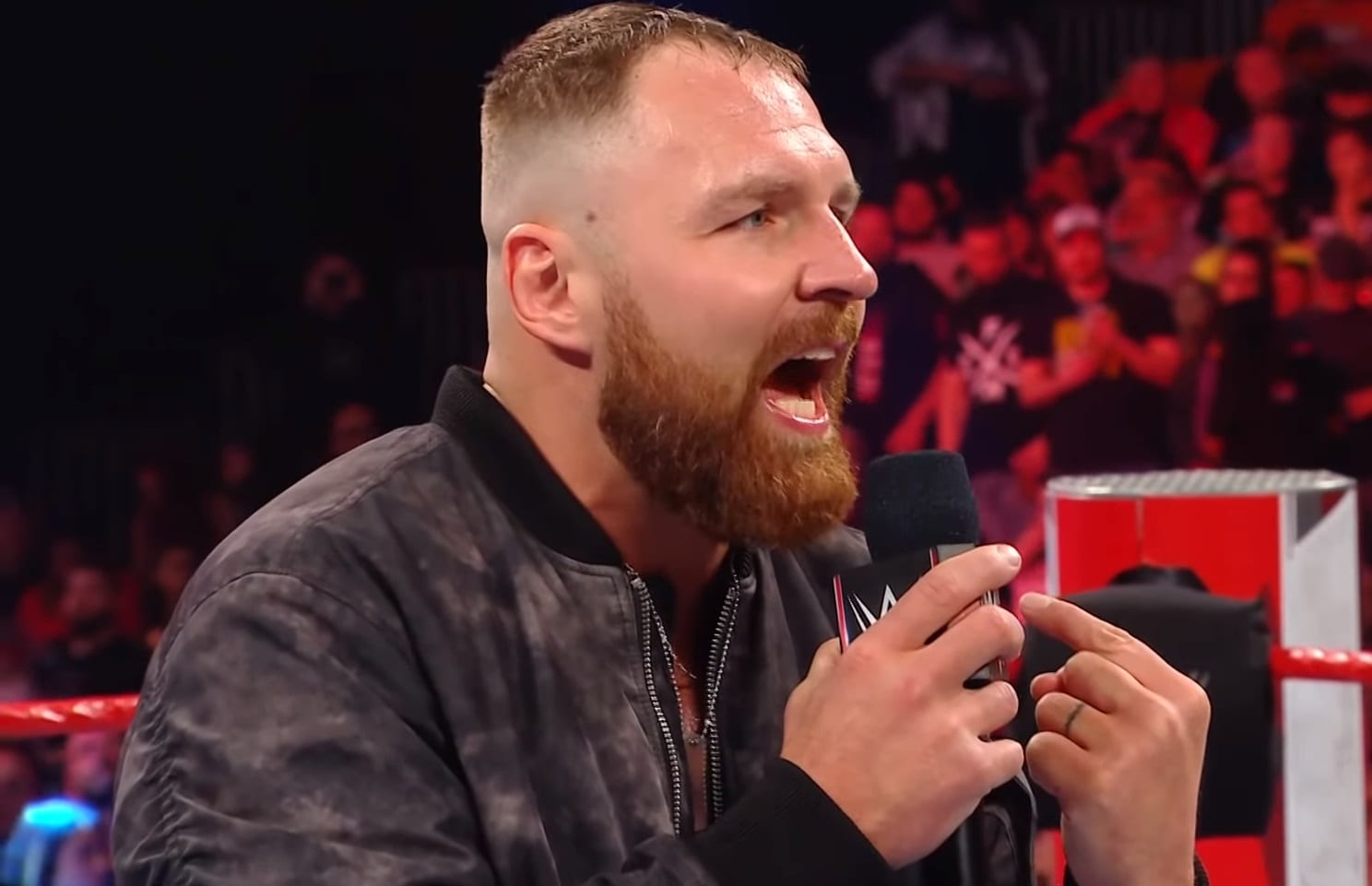 Dean Ambrose is a very interesting human, but if you ask his wife Renee Young he’s a very sweet guy. Ambrose doesn’t have a lot of people who he calls friends in the locker room because it is said that he keeps to himself.

The Lunatic Fringe is taking off in April and not re-signing a WWE contract. A lot of people are naturally assuming that he will go to AEW. That’s not set in stone as The Wrestling Observer Newsletter reports Ambrose has not been speaking to AEW.

Of course, that would tampering if AEW was speaking to Ambrose. There are a couple of people that Dean does consider as friends and that is Chris Jericho and Cody Rhodes.

“We know Ambrose is friends with Jericho and Cody. We also know he hasn’t been talking to AEW about coming. However, in April, if he wants to continue wrestling, they would very much be interested in making a deal with him.”

We will just have to wait and see what happens next in this story. From the looks of things it wouldn’t be too surprising to see All Elite Wrestling add Jon Moxley to their roster of talent eventually.