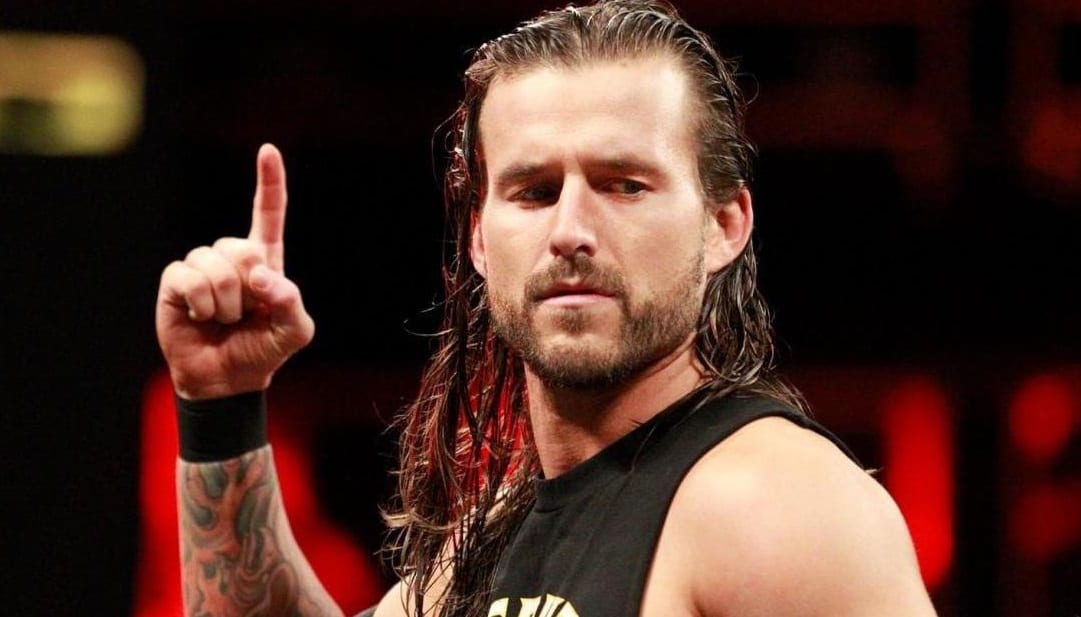 Adam Cole is set to take part in WWE’s revival of Halftime Heat. This Super Bowl snub for Maroon 5 will feature a six-man tag team match in the WWE Performance Center while surrounded by handpicked people because WWE can’t run the risk of someone else coming in to smear poop all over the walls.

While speaking to TMZ Sports, Cole admitted that he feels like he should be the top champion in NXT. He also isn’t shy about discussing what kind of a shame it is that he hasn’t won the top title yet.

“I’m a guy who feels like I should be a champion at NXT … I think it’s an outrage that I’m not.”

Right now it looks like we could be headed toward another epic match with Johnny Gargano vs Tommaso Ciampa at the next NXT TakeOver event. We will have to wait and see when Cole might get his chance to become NXT Champion. If you ask him it should have happened already, bay-bay.