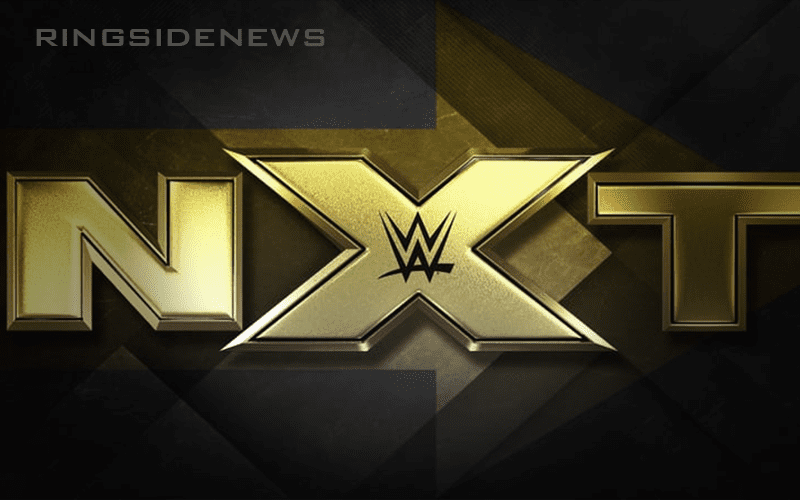 WWE heads to Full Sail University to tape the February 6 to February 27 episodes of NXT. Below are the spoiler results.

Keep refreshing during the show for constant updates!