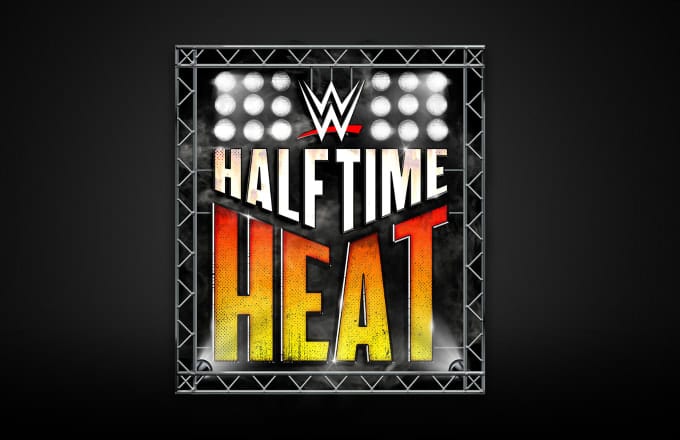 WWE is combating Maroon 5’s Super Bowl Halftime show in a big way by offering a six-man tag match on Halftime Heat. This match will feature six of the biggest names that WWE NXT has to offer as well so plenty of fans will be very tempted to switch over.

Ricochet, Velveteen Dream, and Aleister Black will face Tommaso Ciampa, Johnny Gargano, and Adam Cole in a match that could headline any television show and most likely a TakeOver special. However, it will go down at the WWE Performance Center.

The show will be live, but fans are not invited. Instead, the Wrestling Observer Newsletter noted that the decision was made within the past 24 hours that the only people allowed in the WWE PC to watch this match happen live will be friends and families of wrestlers and Performance Center staff.

They will be holding a big Super Bowl Party in the WWE PC and the Halftime Heat match is a special treat for them that we get to luckily watch on the WWE Network and all over WWE’s social media. Knowing that the crowd will have such a connection to the wrestlers could make this match even more interesting.