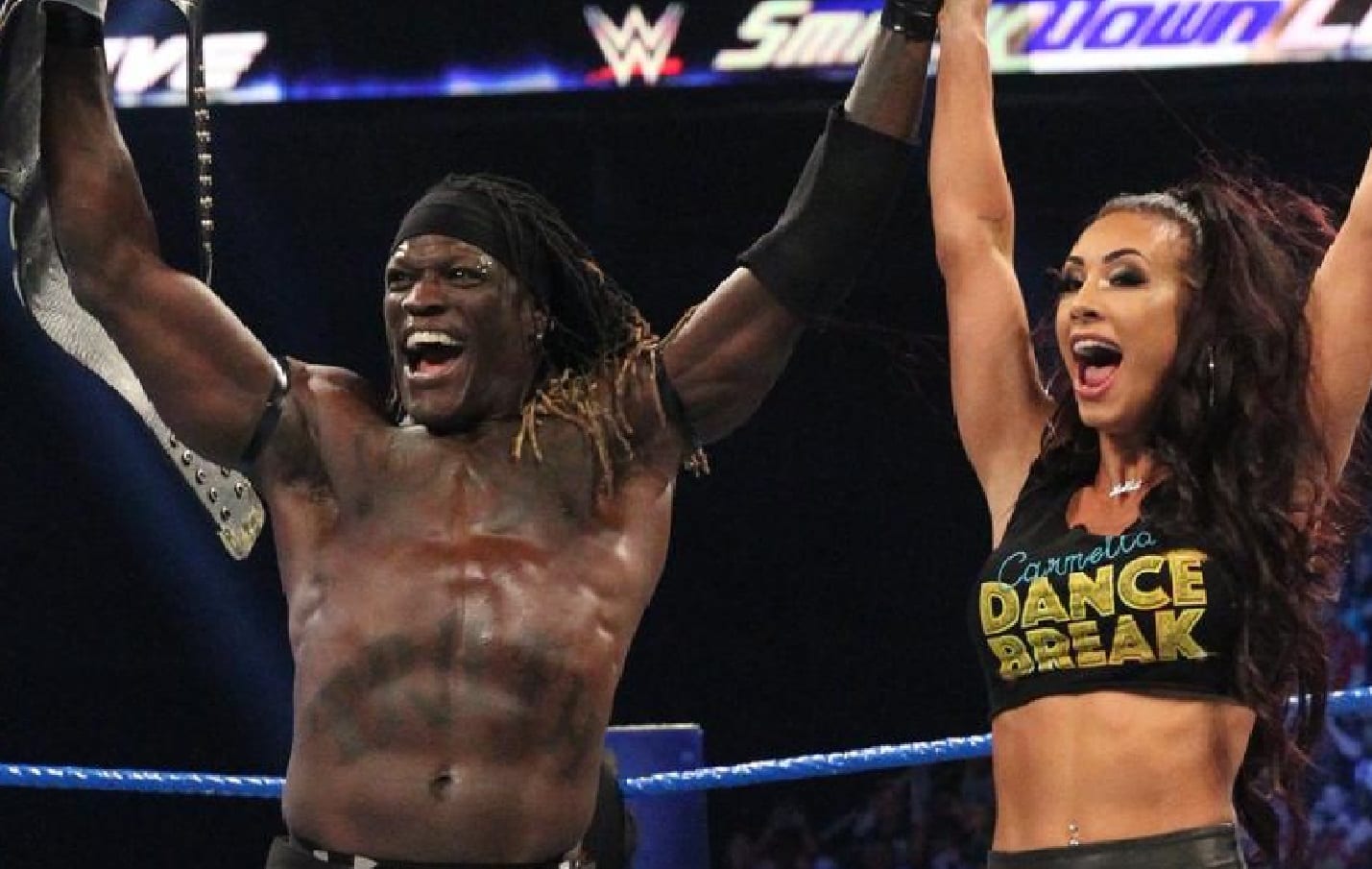 WWE has featured plenty of controversial finishes in matches before. The company’s history is full of stories about fans being less than satisfied after the bell sounded, but people seemed to enjoy R-Truth’s United States Title win over Shinsuke Nakamura in Phoenix.

This title change was unexpected, but it didn’t come without controversy. If you watch the pinfall in that match in any replay it certainly appears that Nakamura kicked out of that roll-up pin. However, that was actually WWE’s goal the whole time.

The Wrestling Observer Newsletter noted that the controversial title change on SmackDown Live this week was orchestrated like that on purpose. It was hinted at during Wrestling Observer Radio that WWE was throwing a jab at the NFL referees after the Saints and Rams game ended with such a blow-up due to a call not being made for pass interference.

We will have to wait and see what happens with R-Truth’s United States Title reign. However, it sometimes can’t be the best thing for a champion if their title change was intended to throw shade at another organization.