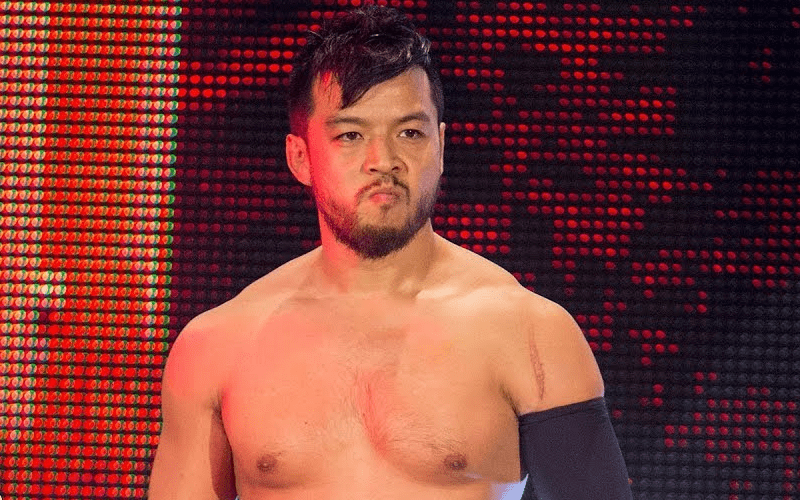 Hideo Itami is just the latest WWE Superstar to make an attempt to exit the company. Unlike The Revival and Mike & Maria Kanellis, Itami’s WWE release will likely be granted.

We will probably have some sort of official statement from WWE when his release is made official. The Wrestling Observer Newsletter pointed out that before he is granted that release Itami likely needs to sign an agreement not to work for AEW because his destination is Japan.

“I would assume that Itami signed an agreement of where he couldn’t go, similar to when WWE released Brock Lesnar in 2004 only to play football but not wrestle or fight.”

“Of course that probably wouldn’t hold up in court because Lesnar went to New Japan in late 2005 and WWE took him to court. WWE had a signed agreement he was clearly violating, but WWE backed off because it looked like the legality of such an agreement was going to be thrown out.”

Of course, as Dave Meltzer pointed out those no-compete clauses don’t stand up in court. If Kenta wants to work for AEW even after signing an agreement not to then WWE’s contracts likely wouldn’t keep him from doing so. Because you can only have a no-compete clause that lasts so long.