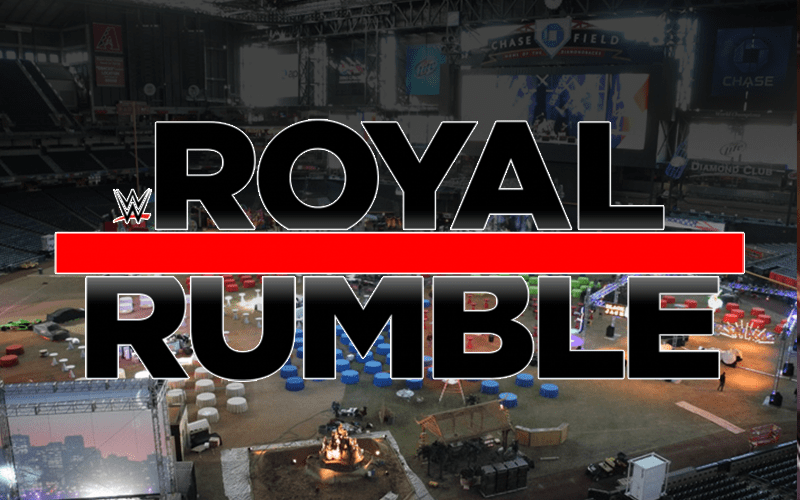 Mike Johnson commented on the actual low attendance of the Royal Rumble event during PW Insider Elite audio. WWE is worried and they had a lot of people show up on the day of Royal Rumble for a ticket or they wouldn’t have even sold as many as they did.

It seems WWE is also worried about more Superstars leaving so they have even more to be concerned about than a mediocre turnout in Phoenix considering the size of the venue.

“It was a lot more than they were expecting on Thursday, I can tell you that. There was a lot of walk-up for that show. There was some definite concern that I heard whispered about the crowds in Phoenix that weekend especially when they get to the first Axxess session and it was very, very light. Like I know people who went to Axxess on Friday and they got to every single person that was signing.”

“They went through every line and they got autographs from every single person that was in the general admission lines. If you go to one of the WrestleMania , you’re putting in a good 45 minutes to an hour to get one autograph. So for people who had been to the other ones that a very pleasant surprise, but probably not what WWE wanted. The Sunday one was super, super packed from what I understand, but the other ones were light.”

WWE could change up Axxess, but that might not be the biggest issue. The company might not be drawing in the die-hard convention-going fans that they used to. After all, a lot of those people might rather save up for a trip to Las Vegas for Double Or Nothing because Conrad Thompson is throwing another Starrcast Vegas-Style.