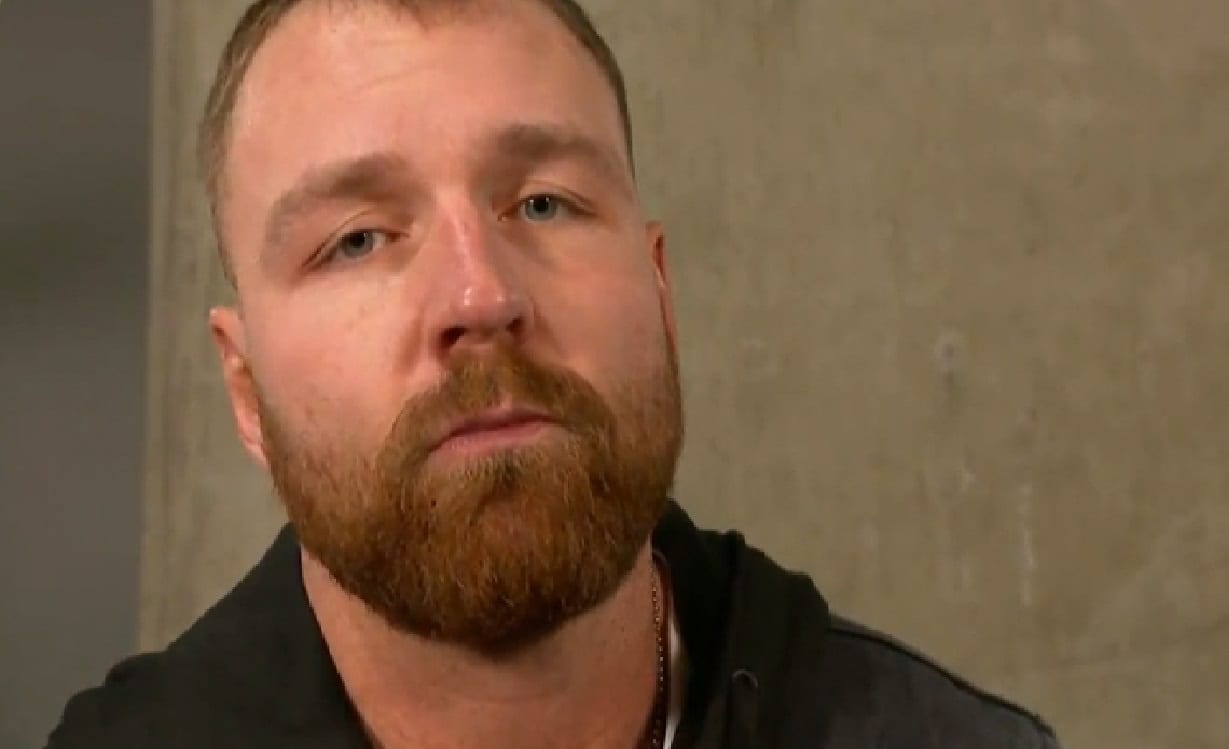 Mike Johnson noted on PW Insider Elite audio that Ambrose will be leaving the company in April or May, but WWE is still holding out hope that they could tempt him to stick around.

“As of the plan is that he’ll be done the end of April or May 1st would be the final date on his deal. We’ve heard both dates so it’s either April or May. He is still on the road with the company. He’s going to be touring with the company until then and as somebody from the company told me he is still under contract they can always come back and make him an offer to make him happy.”

He continued to note that as the landscape of pro wrestling is changing with the opening of All Elite Wrestling, you never know what could be out there.

Mike Johnson noted that it is a wise move for anyone to reject a deal from WWE so they can see what might fit best for them. Whether Dean Ambrose really leaves the company is another story, but he certainly didn’t seem happy enough for days of meetings to change his mind.