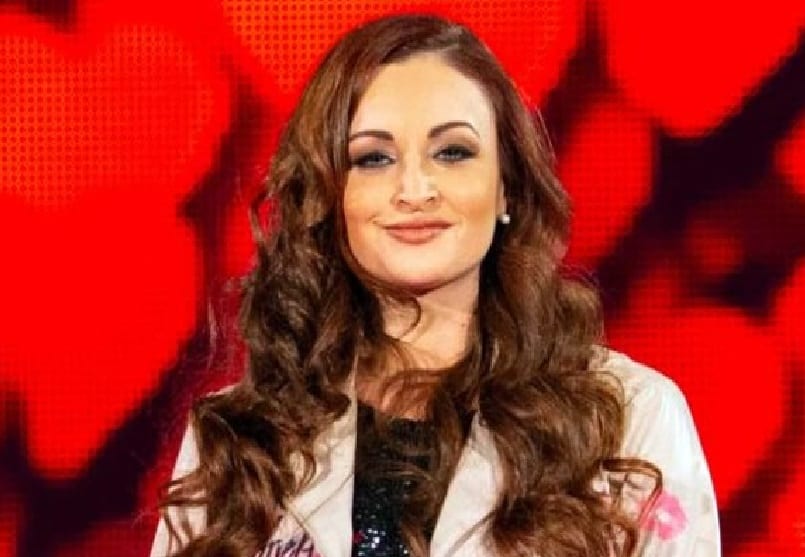 Maria Kenallis is proud of being a mother and a diva. She recently returned to the ring during the Women’s Royal Rumble match and it was a real shock to see her.

Mike and Maria Kanellis recently asked for their WWE releases, but they were denied. It was speculated that WWE might send a message to them by not including them in the Royal Rumble event.

Interestingly enough, Maria wrestled in Phoenix while Mike Kanellis got to watch from a suite in Chase Field with his daughter.

Maria posted a picture of her Royal Rumble entrance gear. You didn’t see it on camera, but as you can clearly see it was a huge nod to the Divas Title. It is also a nice mention of the fact that Maria is a mother.

Fun fact: Maria Kanellis never held the WWE Divas Title. She does currently proudly wear the title of mother though.