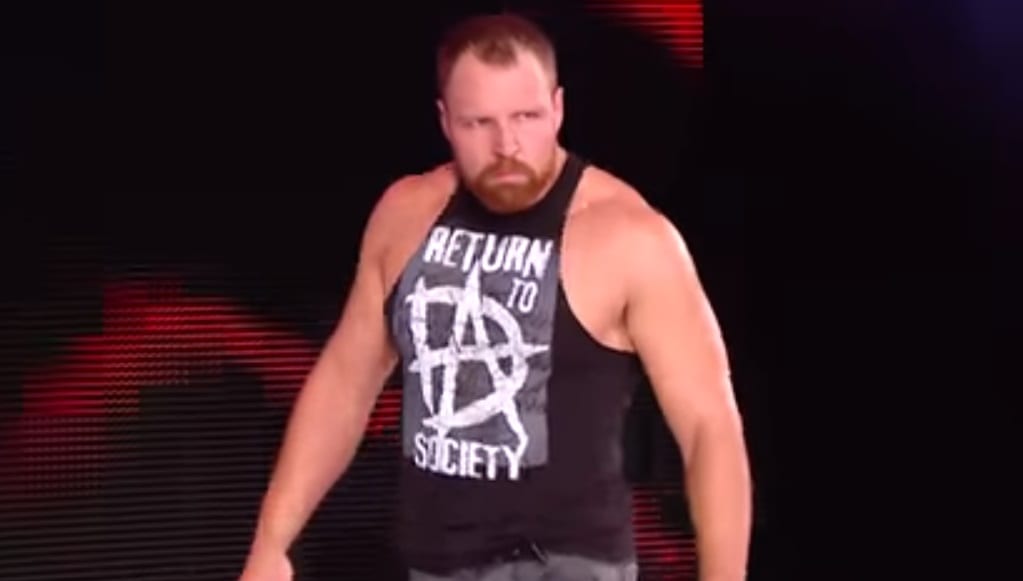 Dean Ambrose might be leaving WWE after his contract is up in April or May. It isn’t quite clear when his deal is up exactly, but it is reported that he made up his mind and he is leaving the company.

Mike Johnson noted on PW Insider Elite audio that Dean Ambrose’s decision to leave WWE has nothing to do with money. He said that Ambrose lives a frugal lifestyle, however, that doesn’t change the fact that he still wants to leave WWE. If anything, it makes this an even easier decision to make because he doesn’t need the money WWE is offering.

“We are told that Ambrose met with different members of WWE management over the last couple of days and made it clear by the time he had finished with his final meeting at Monday Night Raw yesterday that he was not intending on signing a new deal and was looking to leave.”

“We are told this is not really a financial issue as much as he is the type of person who if he is not happy he is just going to make it clear that he’s not happy and wants to go on and do something else.”

“We are told that he’s the type of person that lives a very modest lifestyle. He’s had a good run in WWE over the last six or seven years. He has saved his money and he’s in the position of doing what he wants to do as opposed to being trapped and having to continue to work to keep up a certain level of lifestyle.”

So if you’re worried about how Ambrose will pay the bills, you shouldn’t. Ambrose will be fine and his wife is still employed with WWE as well where she is likely to remain on Raw as the first-ever full-time female announcer of the longest running weekly episodic show in history.

The bad part is that Young might be making roadtrips to WWE events by herself soon enough.