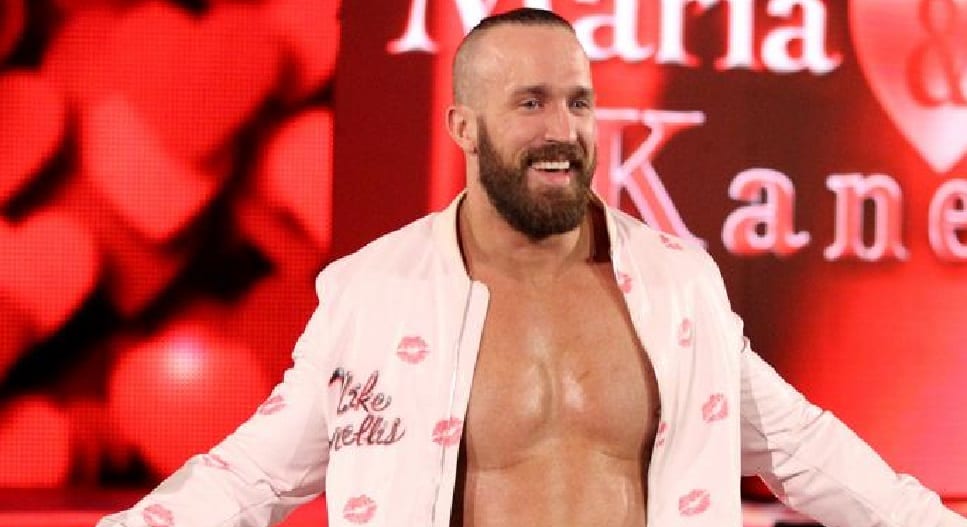 Mike and Maria Kanellis asked for their WWE releases a few weeks ago, but they were denied. Since then, the couple seems to have been pulled from the road as well.

Instead, Mike Kanellis was spending time with his daughter Freddie Moon in a suite overlooking Chase Field. So they both got to see Maria work.

You never know how WWE could use either of them apart or together, but we will have to wait and see when WWE wants to call them again. 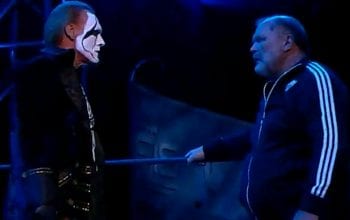