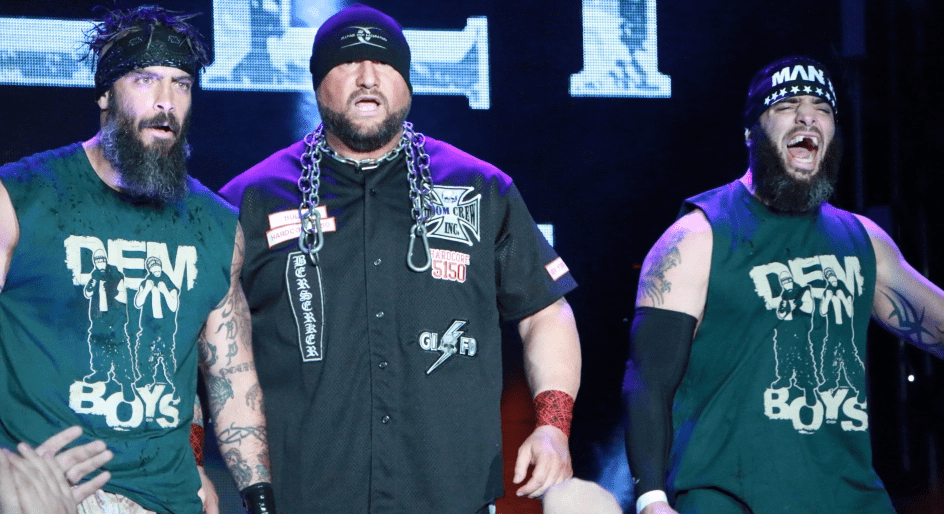 All Elite Wrestling promises to focus on tag team wrestling. It is said that WWE has a plan to do the same to combat these measures in a premeditated fashion. Now we will have to see where the chips fall as AEW goes Double Or Nothing.

When you’re talking about great tag teams, The Briscoe Brothers are often discussed within some circles and both could be a great asset to AEW. Mike Johnson was asked about the Briscoes and Bully Ray’s current status and the possibility of them going to AEW during PW Insider Elite audio.

“They’re all under contract. I don’t know when their deals are up. I think the Briscoes might be up toward the end of 2019 I don’t know that for sure.”

“Could they go to AEW? Certainly. Anybody could go to AEW.”

All Elite Wrestling is willing to offer big contracts from all reports and now it looks like WWE is upping their offers as well with new deals.

Impact Wrestling could be left to fight with bigger fish than they are capable of swimming with soon enough.

ROH is owned by Sinclair Broadcasting, but they also don’t have as much money for deals as AEW and WWE. We will have to wait and see, but as All Elite Wrestling builds their backstage atmosphere bringing a guy like Bully Ray in or The Briscoe Brothers could be extremely beneficial for them.