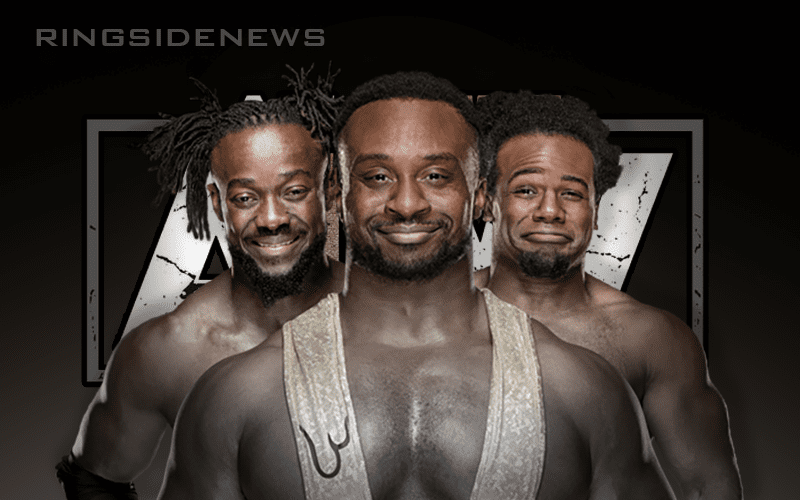 WWE is reportedly going to give more focus to tag team wrestling. This move is rather interesting and could be rooted in All Elite Wrestling’s promise to do the same. WWE made a promise to The Revival to appease the Top Guys and the company could be creating a main event team on the SmackDown Live brand as well.

The Wrestling Observer Newsletter noted that WWE’s concern could also extend to the longest-reigning WWE Tag Team Champions. The New Day has made their friendship with The Elite no secret and even arranged a video game showdown between the two factions.

Dave Meltzer also wrote that The New Day have wanted to work with The Young Bucks for years. This could be a chief reason for making a decision to focus on tag team wrestling as well.

“AEW is logically going to use tag teams on top, rather than just taking up mid-level space, and that creates the grass is scenario for every WWE team, which makes The Revival situation make complete sense.  WWE’s most popular gimmick team, The New Day, is already friends with the Young Bucks and have wanted to work with them for years.”

WWE needs to keep their Superstars happy, especially when there is another company willing to drop big money on talent contracts. You never know if AEW could be a tempting home for The New Day eventually, but WWE has to be cautious of this relationship so they don’t tempt any further dissension.