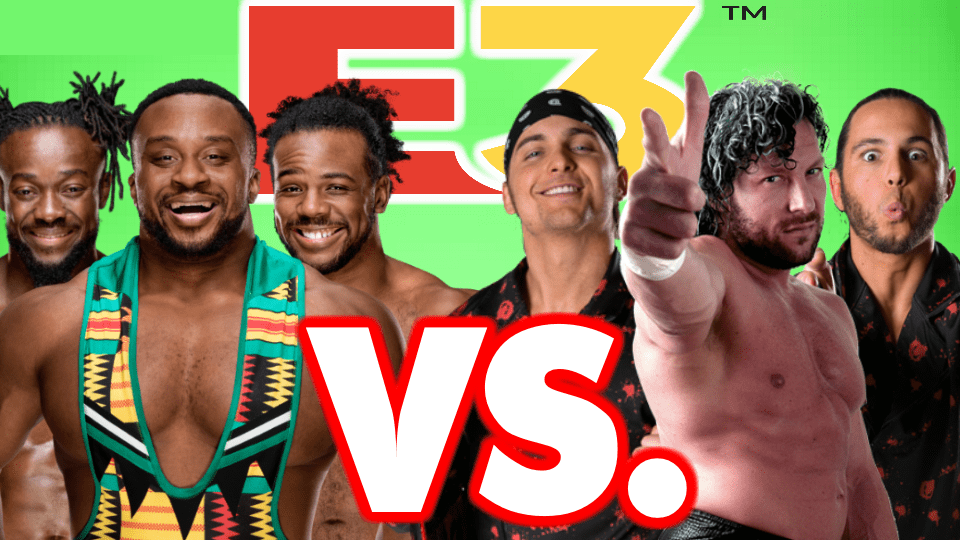 While taking part in a conference call to promote tonight’s episode of SmackDown Live, Kofi Kingston was asked which take team The New Day would face if they could go up against any team that they haven’t had a chance to face and revealed The Bullet Club Elite.

“It would be The Elite. It would be The Young Bucks and Kenny Omega. I think it’s something that from the moment we came out, people were like, ‘Oh, is this going to happen? I mean, The Young Bucks and Kenny, and The New Day, there are three of you’. They are so talented, and they’ve been able to do so many cool things all over the world, especially in Japan, which are… the way they’ve been able to do those cool things. I think it’s kind of a fantasy match-up that people have been waiting with bated breath to see. But, you never know what’s going to happen in the WWE. Never say never, and I hope that it does happen at some point in time, but I guess we will have to wait and find out.”

With The Bucks’ contracts expiring soon, there is a good chance now more than ever that we could see this match in the future but that remains to be seen.

(H/T WrestlingInc for the above quote)