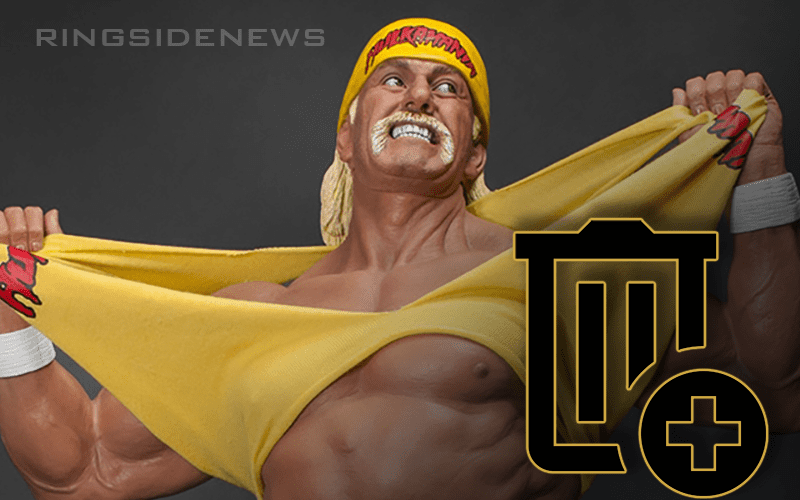 WWE has plenty of legends from the past and the WWE Hall Of Fame isn’t the only way to honor them. The company has made statues for a specific few people and honored them with an unveiling during WrestleMania weekend.

Mike Johnson said on PW Insider Elite audio that WWE had plans to make and unveil a Hulk Hogan statue. Obviously, that didn’t happen, but you have to wonder how much longer it will be before WWE brings the idea back.

“I know at one point they were going to do a Hulk Hogan statue reveal and the entire idea was to build a DVD documentary around Hogan’s career and it would end with the reveal of that statue. Perhaps now that Hogan is back in their good graces they’ll pull that idea out of mothballs, we’ll see.”

Johnson also said that he has a great suspicion that somewhere in the WWE warehouse sits a Fabulous Moolah statue that will never see the light of day. WWE didn’t unveil a statue last year as they did in years past and the company planned a Fabulous Moolah Battle Royal until public outcry made them change the name. Johnson hasn’t been told this, but when he’s asked about it WWE hasn’t responded.

WWE might eventually make a statue of Hulk Hogan as they have Ultimate Warrior, Bruno Sammartino, and Dusty Rhodes. They might want to wait a while before they do because that’s a pretty big leap to take considering the situation.